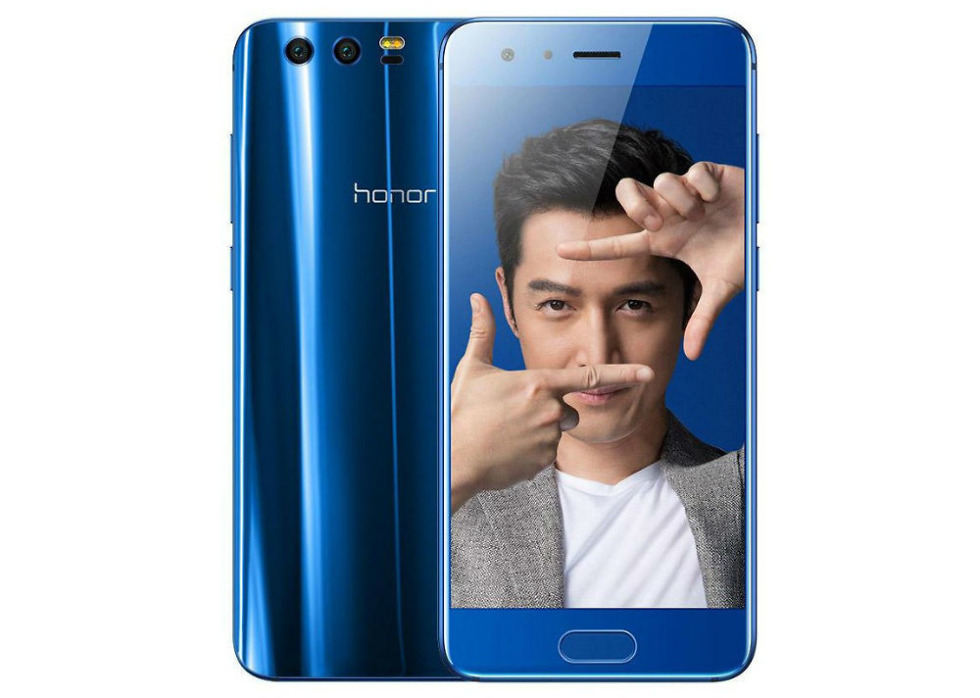 Honor has had a busy 2017 so far, even though it may not seem like it in the US. In February, the Honor V9 was made official for China, followed by the Honor 8 Pro in April. This week, Honor has announced the highly anticipated Honor 9, but just like those other Honor devices mentioned, no US availability has been detailed.

If you’re in the US or somewhere other than China and were looking forward to potentially picking up a Honor 9, you’ll have to remain patient. We should know more about global availability in the coming weeks, fingers crossed.