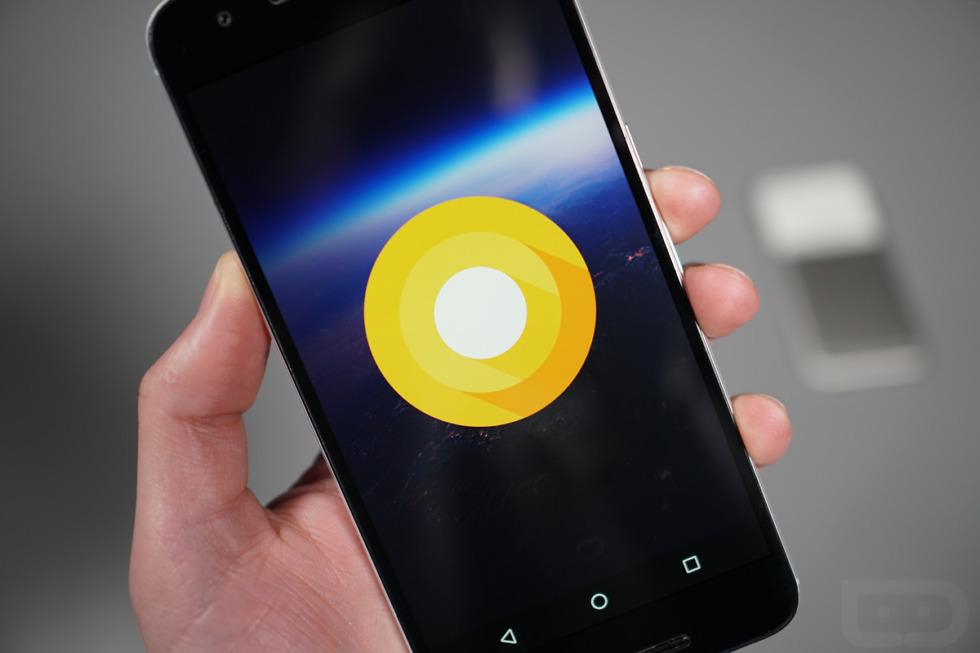 Google I/O kicks off next week and we’re sure to learn quite a lot about the next major update to Android – Android O. Not only will we learn more, but it seems reasonable to believe Google will launch a usable beta for Android O, too. As posted on the Android Beta Program website, the official Nougat beta has concluded, but an official Android O beta is “coming soon.”

With this beta program, users can test specific Android features before they are launched to the public. If developers want to work with the latest features or tinkerer Android users want a taste of what’s to come, the Android Beta Program is the place to be. If you can’t wait for the beta, you can download the initial Developer Preview of Android O right here.

Here’s what Google has to say about what’s to come.

Thank you for your interest in the Android Beta Program! The beta for Android Nougat has concluded, and all devices that were opted in have been updated to the current public version. If you are still running a beta version of Nougat you may download the latest full OTA image for your device and sideload it. This will not wipe your device. We’ll update this site when the Android O Beta Program begins.

So long as you have a supported device (Pixel phone or select Nexus devices), anyone can sign up for the Android Beta Program. All you do is enroll your device, then an OTA update will arrive on your phone. After installing, you’re on the beta and Google will update your phone whenever a new beta build is available. It’s pretty sweet, but since it is a beta, stuff may be broken and you should probably have an extra phone laying around just in case.

Once this Android O beta is available, we’ll let you know.