Android O is official today and available for those with supported devices to start poking around in. We’ve already shared the official changelog, gave you the new Android O wallpaper to download, and have a nice video overview on the way to show off most of the new stuff, but we also wanted to put together a post that touches on some of the smaller changes. These are the changes that Google won’t highlight, yet you might find them really useful.

These are the other changes to Android O.

(Also, we’ll be updating this post regularly, so feel free to keep checking back.)

Notifications can be snoozed! 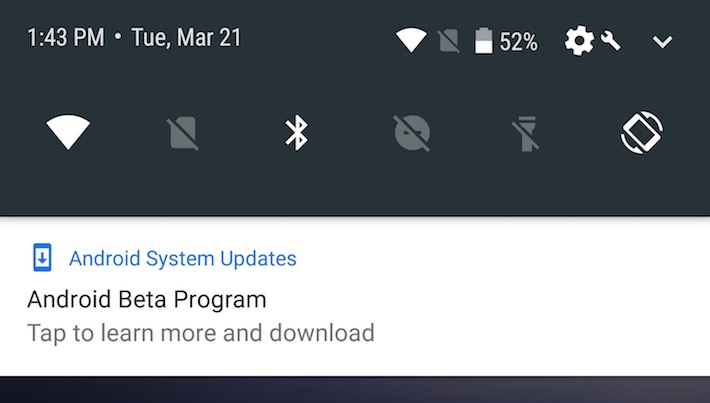 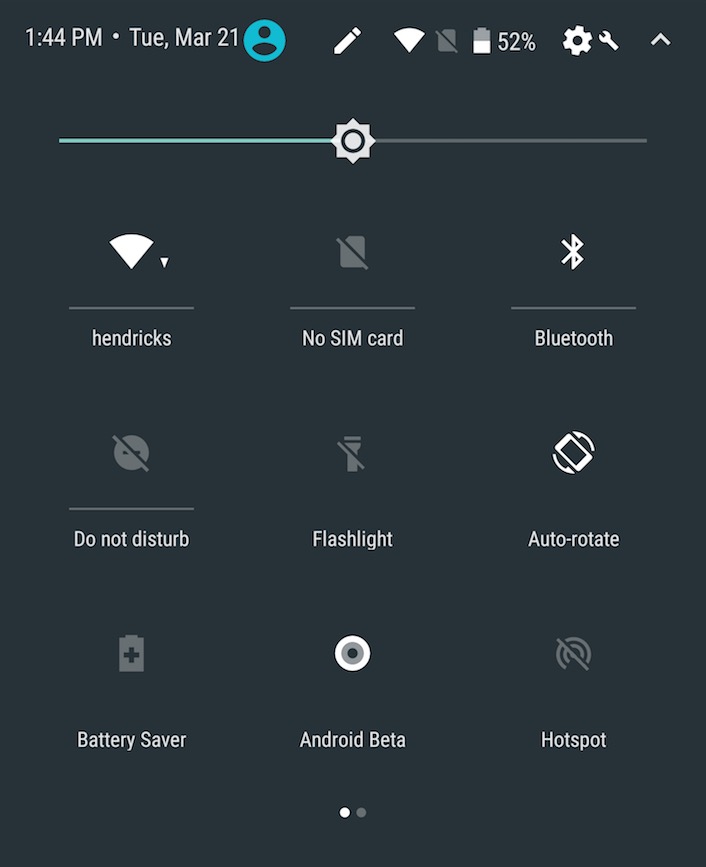 New “Device theme” option in Pixel. Does that mean themes are coming to the Pixel? (This setting isn’t on Nexus 6P.) 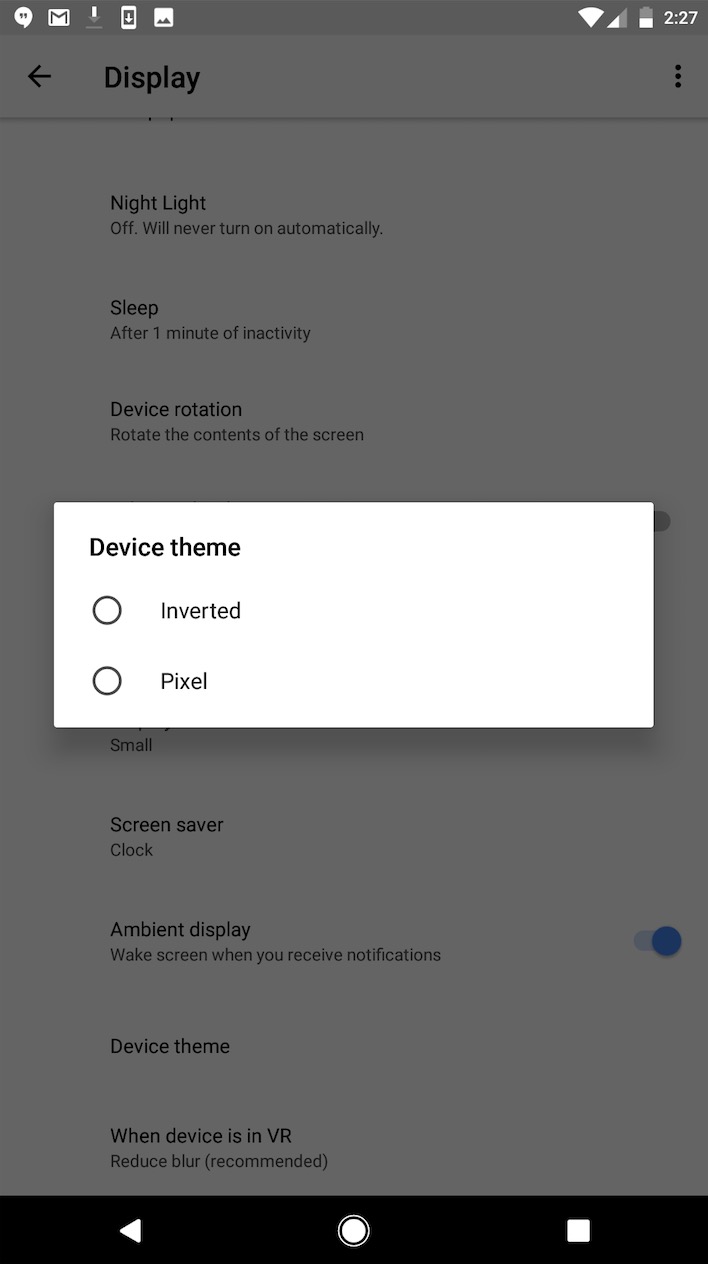 The new Settings menu is basically exactly the approach Samsung just took starting with the Note 7. We’ve got categories now instead of everything just broken out. Plus, the slideout menu is already dead.

Factory reset, backup, and keyboard settings, all under System now. Plus, Moves are now under Languages & Input.

Unknown Sources is now Install Other Apps under Special Access in Notification settings. Instead of allowing all unknown apps to install, you grant specific permission to select apps to allow for the installation of apps not from Google Play.

Full video tour below with many of these changes.