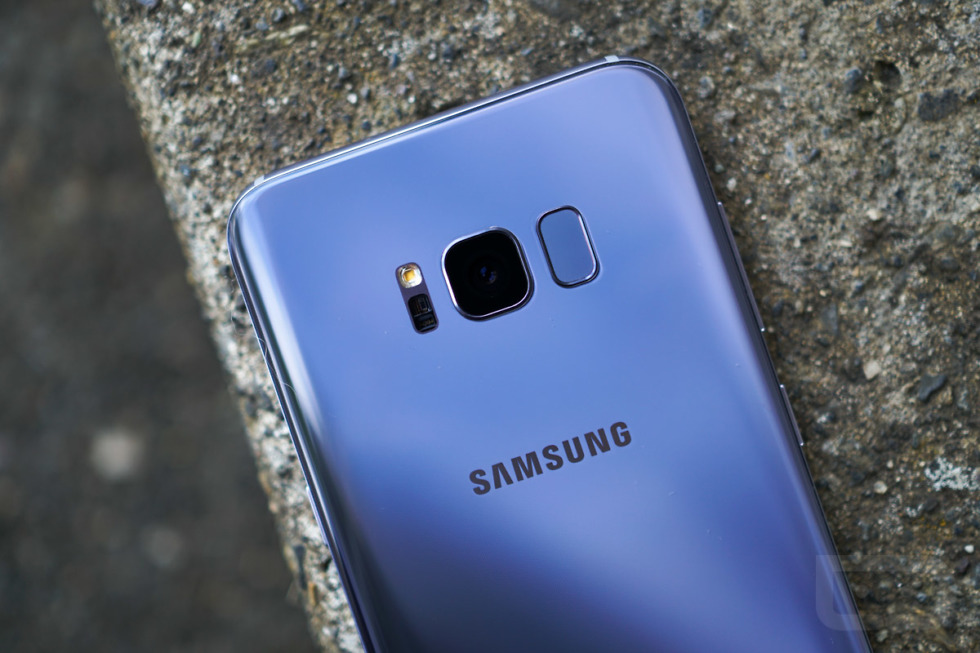 Samsung and T-Mobile are pushing out the first red tint update to Galaxy S8 and Galaxy S8+ owners in the US, one that should automatically correct a display calibration issue on the device.

This issue was first reported when the phone began rolling out worldwide, but Samsung has already done a good job at pushing updates to correct it in Korea, India, and throughout Europe.

The update, which began rolling out early this morning, can be prompted by heading into your Settings, then manually checking for an update. If you are not prompted to download, just be patient. As for S8 and S8+ devices on other US carriers, we’ll keep you posted.

If your phone has already received the update, did it fix the red tint issue?