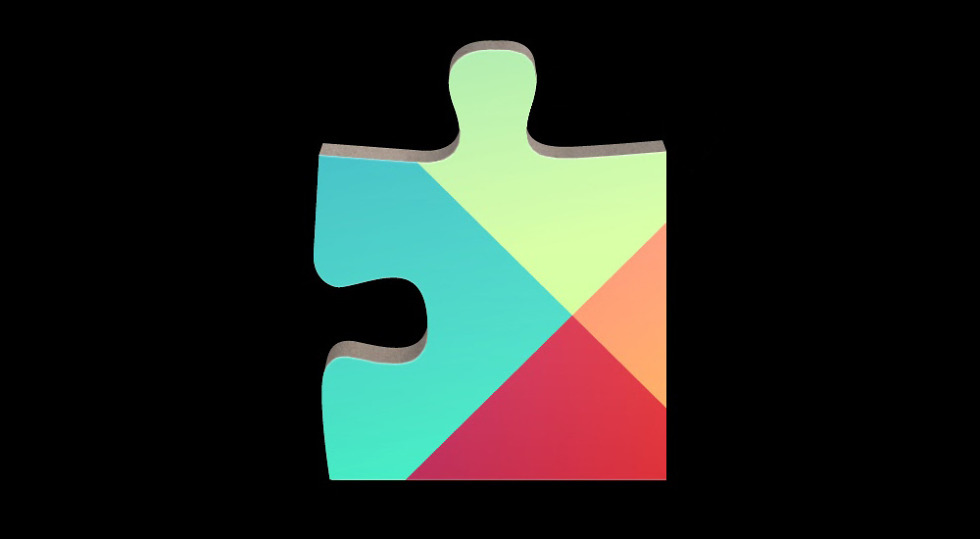 Let me guess, you got an update to Carrier Services on your Android phone today? You are not alone! Our Twitter feed and inbox are pretty filled up with a whole bunch of confused people. What is Carrier Services? Is this a CIA spy tool? What’s with the 2009 screenshots in the app listing? What. Is. Going. On.

Well, the app’s “What’s New” area doesn’t tell us much other than the update includes “Lots of new features, and a couple bug fixes.” But if you jump through to the description, Google reveals that Carrier Services “helps carriers provide mobile services using the latest networking capabilities.” More importantly, Carrier Services “includes support for enhanced features in the Android Messages app.” Ah, ha!

As you all know, Android Messages is Google’s messenger application that supports RCS (rich communication services). RCS is an advanced communications type that allows you send modern-day SMS or MMS to people. That means sending higher-resolution photos, read receipts, better group chat, etc. It’s sort of the future of SMS through your carriers and Google is attempting to lead the charge on it with its Android Messages app.

Sooooo, while Google hasn’t specifically said how Carrier Services will work, that description mentioning the fact that this service not only helps carriers, but also adds support for “enhanced features” in the Android Messages app, I think it’s safe to assume that it’s going to allow for RCS to reach your phone. It should allow RCS features to be updated, allow carriers to get in on the action and potentially to decide which features are supported, and let apps like Android Messages continue to improve.

Now, this doesn’t mean that everyone seeing this update now has RCS support through Android Messages. Unless something changed in the last week, RCS comes via carriers and not all carriers are onboard with Google’s RCS just yet. Carriers like Sprint and Rogers are, but AT&T, T-Mobile, and Verizon have their own solutions.

So far, mostly owners of Pixel and Nexus phones are seeing the update. Feel free to let us know if your phone has as well.