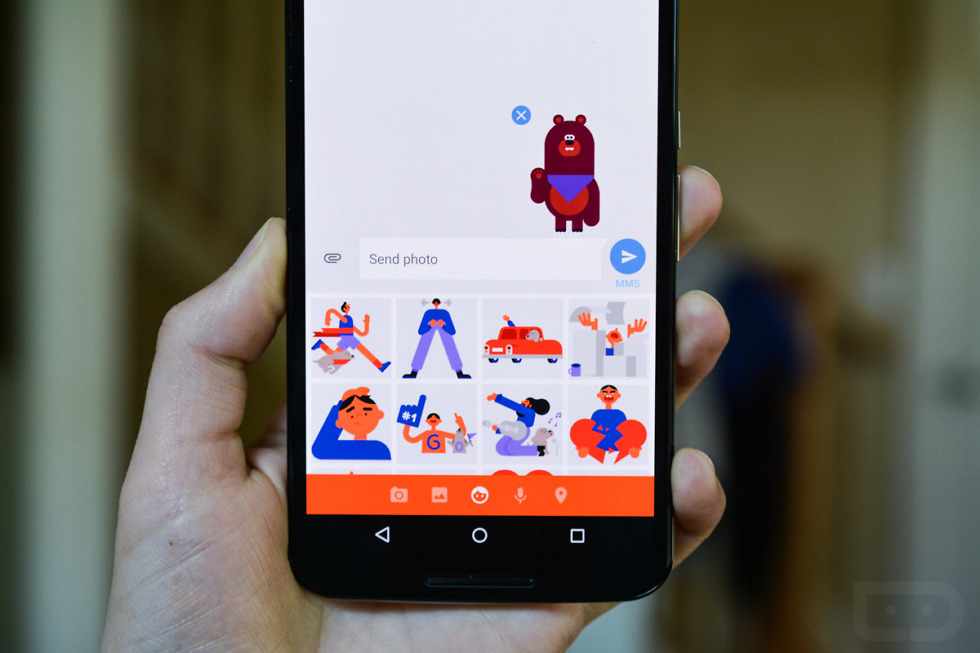 I promise that we aren’t purposely trying to confuse you all of the time about Google’s messaging strategy, but we have an update today. If you head into Google Play and check the apps you have available with updates, you’ll probably notice one called “Android Messages.” No, no, no, it’s not a brand new Google messaging app, it’s just the good ol’ Google Messenger with a fresh new name.

That’s right, the new Android Messages app on your phone, which will show in the app drawer as just “Messages,” is the new name of Google’s Messenger app. Confused? Don’t be! It’s just a name change. Nothing else has changed here. In fact, Google actually updated the changelog for it as the name switch began – something that almost deserves its own press release (that would be the Google updated a changelog part) – throwing out the following tagline of, “A new name! Messenger is now Android Messages, the messaging app built for Android.” Cute.

Again, nothing will change, but this is the Android messaging app that Google will push as the default on Android devices. It’s RCS-equipped, so it should be able to handle the future of wireless carrier messaging. It does all of the fancy RCS things if you are on the right carrier (read receipts, high-res photo sharing, better group chats, etc.) and is already being adopted by some, including Sprint.

So yeah, grab that update to Android Messages, your new messaging app “built for Android!”