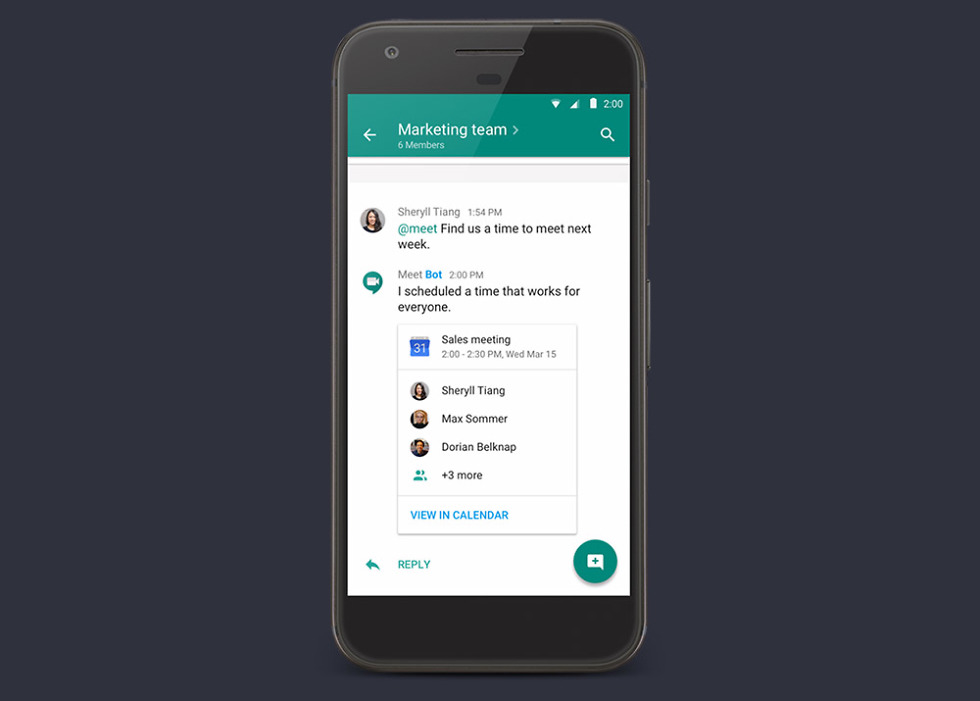 In case you were still scratching your head over yesterday’s announcements from Google about the new direction for Hangouts, we have some additional info to offer that will save your scalp from bleeding. In short, Hangouts for consumers will still apparently be a thing (for now), while Allo is (for now) around for the “long, long run.”

The news comes via Amit Fulay, the head of product for Google Allo and Duo. Fulay was responding to plenty of people on Twitter yesterday who had questions about the future of Google’s messaging apps. For example, in response to someone asking what the splitting of Hangouts into two enterprise apps meant for consumer users, Fulay suggested that consumer Hangouts is “not going anywhere.” That, of course, doesn’t tell us if we’ll all be moving over to Hangouts Chat or if the current Hangouts is sticking around for a while. My guess is that Hangouts will remain and Hangouts Chat will be a separate, new app.

it's not going anywhere

As for Allo and Duo, news of Hangouts becoming Chat and Meet is another sign that Google is distancing the former messaging champion from Google’s newer consumer offerings. Allo and Duo are it for consumers, and Fulay all-but-admitted that even though Google kills off apps and services regularly without warning, that Google is “in Allo and Duo for the long, long run.”

we are in allo and duo for the long long run

Responses like that prompted additional users to then probe him over a roadmap for Allo, because things like SMS and a desktop app seem like important additions if we are all going to get on board and switch from Hangouts. Fulay doesn’t seem to want to commit to SMS, but he did say a couple of times that they are working on that desktop version of Allo that was teased not long ago.

So why the reluctance to get into SMS integration? The Tweet below could be a hint. While Fulay doesn’t specifically say anything about SMS, his suggestion that they are building apps that “serve us towards 2020 not 2010,” might be a jab at older communications tech like SMS. Then again, Google has also gone all-in on RCS, so who knows.

It's great to see all your comments, but I will leave you with a thot – goal is to build comms products that serve us towards 2020 not 2010

Either way, things shouldn’t change much for the time being. This is Google, though.