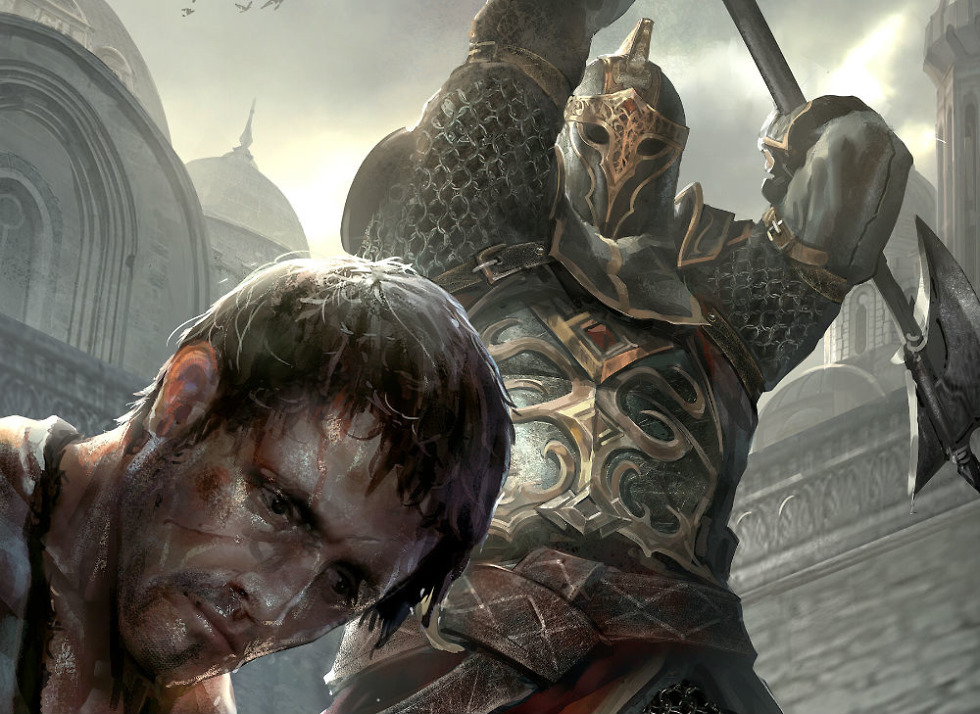 Bethesda’s latest title for PC, Elder Scrolls: Legends, will soon make its way to Android devices. According to Bethesda, the game will launch in April for Android tablets, then later this year for mobile phones.

The title itself is a strategy card game, with players needing to decide early on which attributes they want a character to have. For example, you can invest into Strength, Agility, or Intelligence, which will all play into how you attack certain situations in the game. As Bethesda explains, “Completed decks take on their own ‘class’ based on the attributes you chose. Combining Agility and Strength will give you an Archer deck – a powerful blend of lethal creatures, plus a myriad of items, weapons and support cards to help you conquer your enemies.”

The intro for the campaign can be watched below. PC players, go check it out and report back to me. Is it awesome?