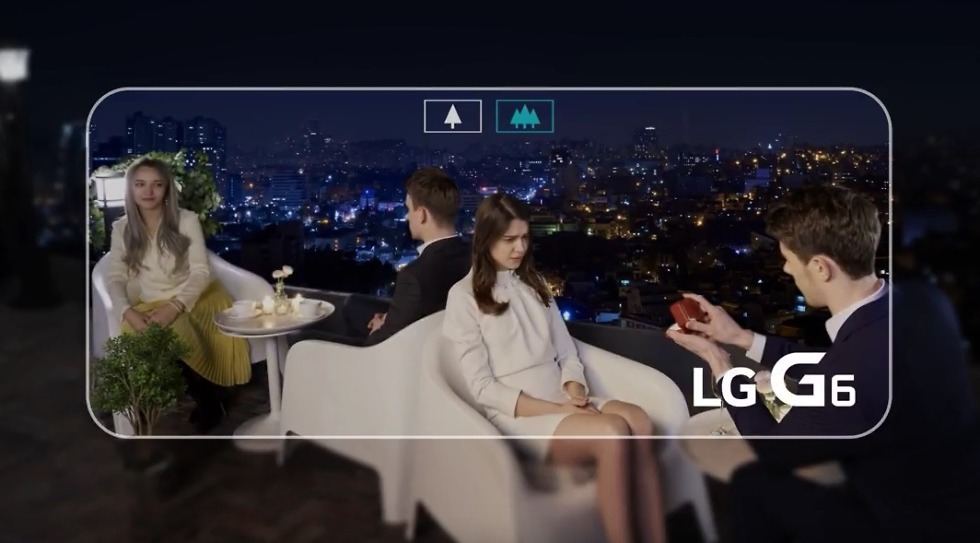 When will the LG G6 and Samsung Galaxy S8 go on sale? According to ETnews, the G6 will arrive on March 10, while the Galaxy S8 and S8+ will hit stores April 21. Those two dates match-up nicely to previous reports for the most part.

As for other specifics, today’s word out of Korea suggests that after Sunday’s announcement of the G6, LG will wait a few days before putting it up for pre-order on March 2, giving customers a solid week leading up to that March 10 arrival. Keep in mind that March 10 is likely just the Korean launch day. In the past, LG has announced phones, made them available in their home country, and then waited over a month before the same phones arrive in the US and elsewhere. At least one report has already suggested that the G6 won’t hit our shores until early April.

The Galaxy S8 launch rumor of April 21 is certainly not new. We’ve heard this in the past, along with word that Samsung will announce the S8 line on March 29. ETnews is on the same page, but did toss out a previous pre-order date that was set as April 6. However, that was supposedly for Korea only and may no longer be on the table as Samsung sets up for a global simultaneous launch on April 21.

So not a lot of new info today, but with Korean media jumping on board with those dates, it’s probably safe to assume that you can lock them in on your calendars.