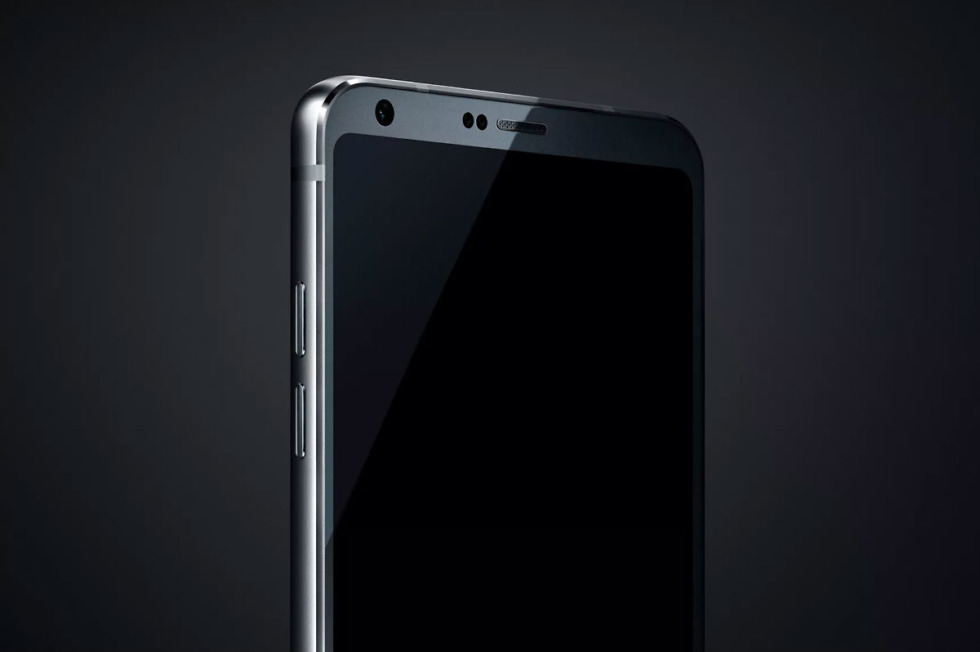 According to a report from Venture Beat, LG might be doing something poorly advised — waiting too long to launch the G6 after announcing it.

Claimed in the report, LG will launch the G6 on April 7 in the US, which is a month after a possible March 9 launch in South Korea. It’d also be a month and a half after unveiling it on February 26 during MWC. If accurate and this is LG’s idea of hitting the market before Samsung’s Galaxy S8, they’re clearly approaching this “phone launch” thing all wrong.

You may hear us often stress that when companies such as HTC, LG, and Samsung announce flagship devices, but then wait weeks and even months (see HTC U Ultra) to make the device available, it’s hard to keep consumers interested. You have to ride that hypetrain and get the phone into buyers’ hands as soon as possible.

While the G6 has a lot going for it, potentially including a water resistant build and insane display-to-bezel ratio, announcing it and then holding off launch this long could hurt sales. By that time in April, it’s seem definite that the Galaxy S8 will have been announced with pre-orders already available, leading a lot of potential customers to hold off on the G6 and waiting just another couple of weeks for the Galaxy S8 (reported to hit retail on April 21).

To sum it up, LG, you might be blowing this.

Will you wait for the G6 if announced in February then launched in April? Will your current phone make it that long?