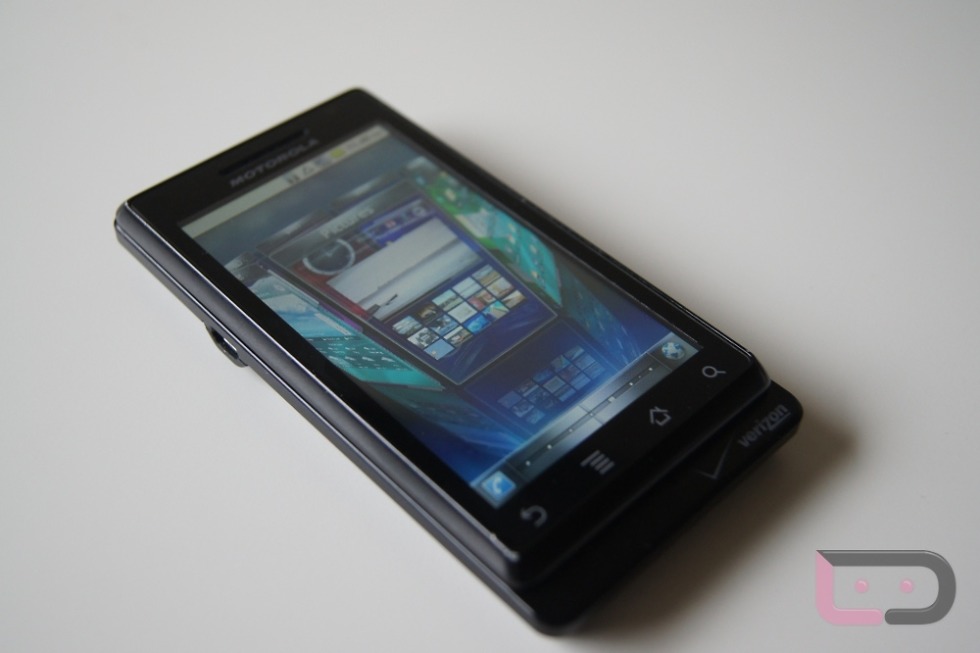 2011 through early 2012 was a time when “3D Launchers” were getting a lot of attention, but don’t ask me why. They seemed janky, never running completely smooth on our underpowered Android smartphones, and for the most part, they were ridiculously expensive.

Regardless, though, people seemed to enjoy them and at one point, there was no shortage of options to choose from. There was the incredibly hyped TAT Home launcher (snatched by RIM, so it never launched), TSF Shell, as well as SBP Mobile Shell.

Each 3D launcher had their own unique set of features, but one thing they all seemed to have in common was the price. At launch, TSF Shell cost nearly $17, so it’s hard to say if it ever saw a ton of adoption over a standard launcher. SBP Mobile, the one Kellen takes for a test drive in the old-ass video below, cost $15.

Looking back, I suppose it’s easy to see why a few Android folk would be hyped for such a thing. I mean, the graphics and animations look dope, but once you finally got it on your phone, performance surely took a massive hit.

If you are interested, TSF Shell is still available on Google Play.