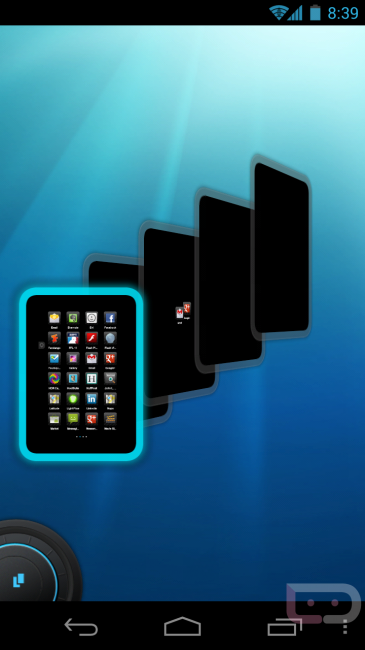 TSF Shell Pro was teased back in mid-December, dropping jaws of Android fanboys across the globe. The launcher looked extremely similar to a UI from TAT that we saw way back in the day, but with a ton of added functionality. It has a lasso tool for multi-selecting, incredibly polished and animated widgets, a 3D card switcher, and so much more. Well folks, it’s now available on the market for a whoppin’ $16.80. The price may be steep, but I’ve had a chance to play with it for all of 5 minutes now and am enjoying the hell out of it so far. There is one catch though, the Verizon Galaxy Nexus is showing up as not compatible. I was able to load in on my GSM Nexus without issue, so I’m not exactly sure why they have blocked that device. Then again, you could always try our Google Wallet trick.

Update:  The widgets are all in the market now – links added below. . The previous preview video they released is below. I’ll hopefully have some time today to get you guys another video of it running on my Nexus.