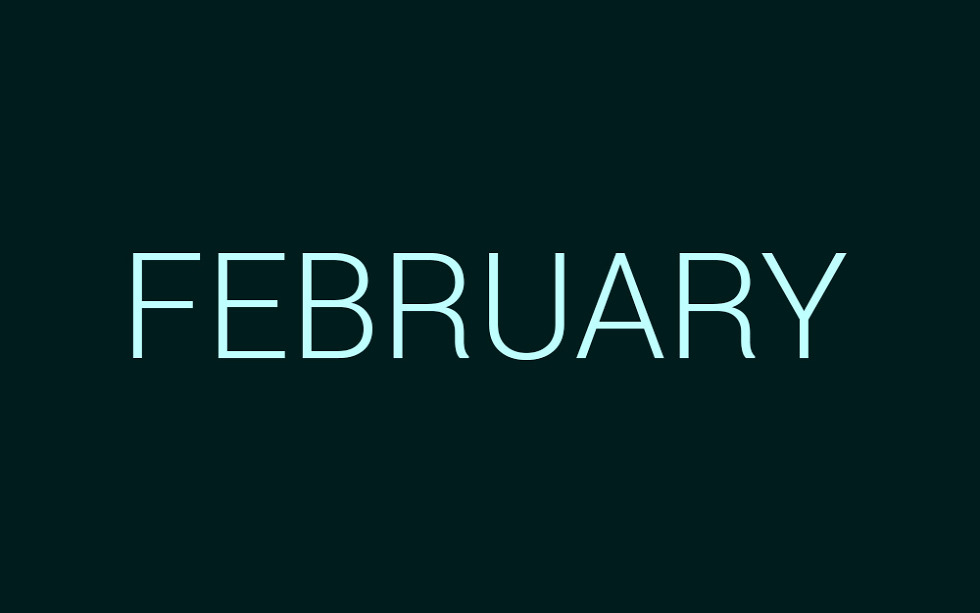 Google just posted the Android security update for February 2017 and the files are already live for a number of devices.

In other notes, the NOF26W for Pixel and Pixel XL is listed as “Rogers Only,” so the NOF26V build should be for everyone. Also, we finally have a 7.1.1 build for Nexus 6P Verizon users as NUF26K.