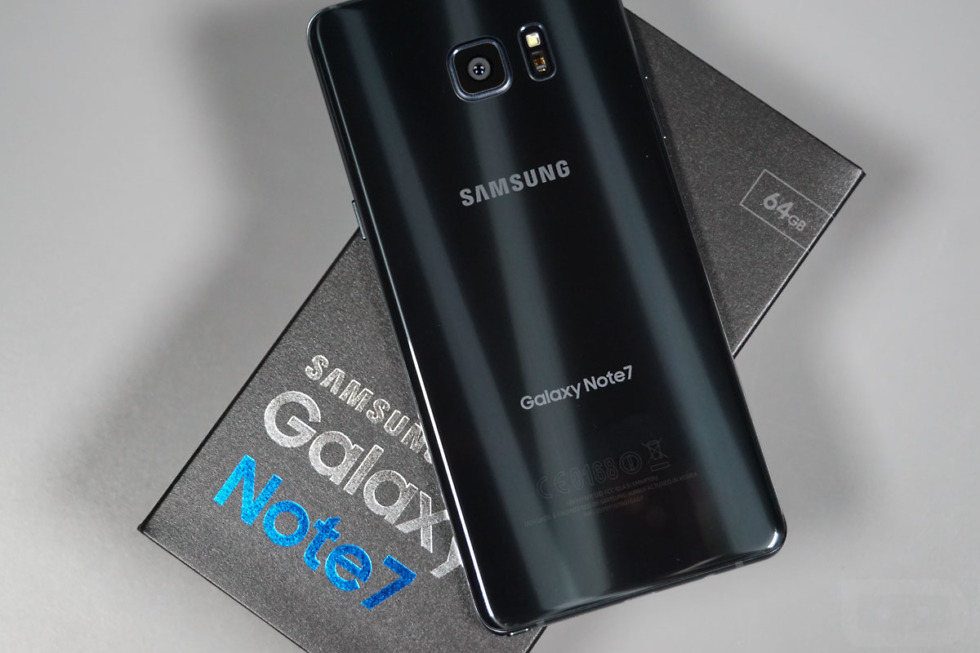 On Sunday night, Samsung is going to tell us what a handful of investigations determined was the cause of the Galaxy Note 7 recall. But before we get there, news outlets are doing their best to out the news ahead of time. The Wall Street Journal is reporting that Samsung found two issues with batteries used after at least three quality-control and supply-chain analysis firms investigated.

The conclusion is said to be two fold: 1) that batteries used were irregularly sized, which led to overheating; and 2) some just had manufacturing problems. The batteries used for the Note 7 included those from Samsung SDI Co, another affiliate, or Amperex Technology, according to the WSJ. Initially, Samsung thought the battery problems came from their Samsung SDI affiliate, which may have been correct. The batteries there were found to ship with an irregular size that caused overheating. However, as they killed their own battery maker and switched to Chinese battery makers after the initial recall, the ramp-up in production caused manufacturing issues that led to the second recall. Woof.

So the basics are this: Samsung found a battery issue with the batteries being produced by its own affiliate, nixed them at the first recall, and then told another battery maker to ramp-up production, leading to poorly made batteries that forced them to kill the phone entirely. Talk about a rough situation.