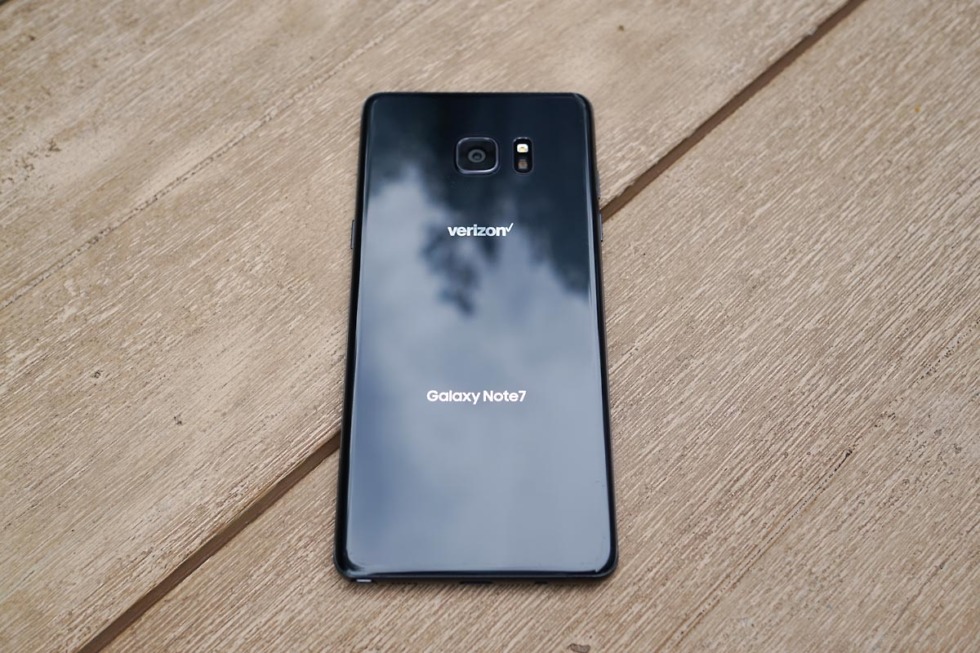 On Sunday night, Samsung will host a live streamed press conference to discuss the findings of “several months of comprehensive investigations” into why the Galaxy Note 7 was catching fire. The event will be streamed to the world on Samsung’s website.

In a press note posted to its press room this afternoon, Samsung confirmed a previously rumored date and time of the live stream. They also said that the press event will include their “quality enhancement plan” for the future, though, to show the types of “new measures Samsung has implemented in response to the incidents.”

The excitement will begin January 22 at 8PM ET (5PM Pacific). Like I’m going to leave the Steelers-Patriots game to learn about battery fires…OK, maybe I should. See you then, friends!