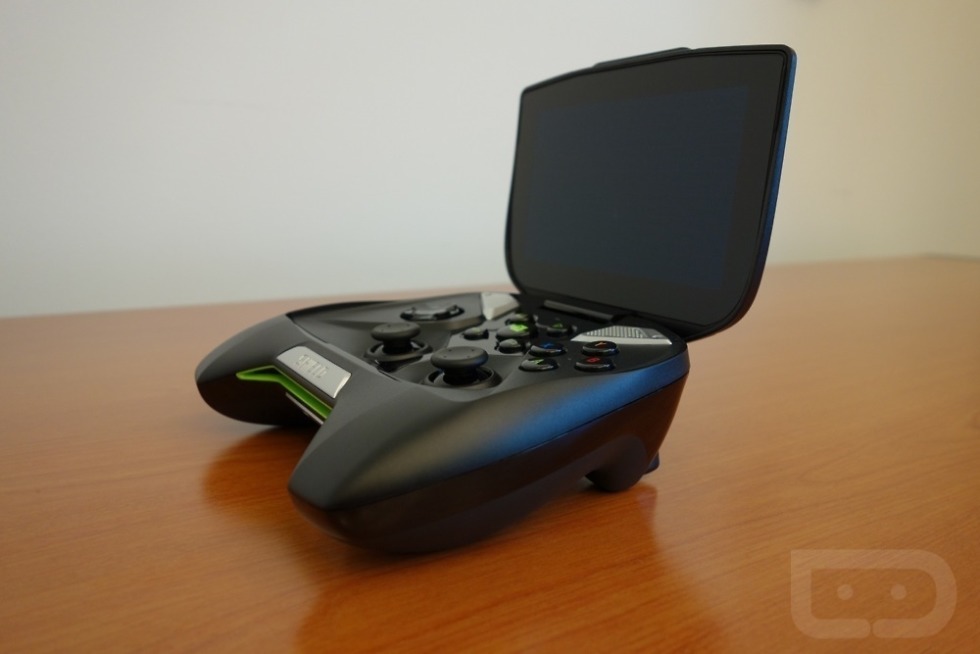 At CES 2013, NVIDIA held a press conference. At the end of the event, the company announced a surprise product, Project SHIELD. For those not in the know, SHIELD is a portable gaming machine powered by Android, complete with a flip-up display, console-quality controller buttons, and nice speakers. Back then, before there was a whole lineup of SHIELD devices, this was the only SHIELD. With all of the tablets and Android TV boxes now available, the name has changed to SHIELD Portable, but to me, it’s still just SHIELD.

The original SHIELD is powered by a Tegra 4 processor and features a 5″ HD display. While I thought this was the greatest product ever made (it actually made mobile games really fun for me), some people weren’t exactly stoked on the initial price of the device.

While the device was announced at CES, it wasn’t made available until months later. Leading up to its release, NVIDIA announced that it would cost $349, putting it right up against a standard gaming console like PlayStation or Xbox. However, NVIDIA took that feedback and came back with a $299 price, which seemed to be adopted a bit better.

This week, we saw photos from the FCC of what’s labeled as the SHIELD Portable 2. Will it ever launch? It seems unlikely. As I have stated before, SHIELD Portable is incredibly niche, and unless NVIDIA can offer an extreme portable gaming experience for less than $199 or maybe even cheaper, it just doesn’t seem worth the marketing effort. You know, because Android users be super cheap and all. /s

Below is our initial unboxing video from 2013, as well as the original hands-on we had at CES (sorry for extremely shaky camera, we didn’t have awesome gimbals back then).