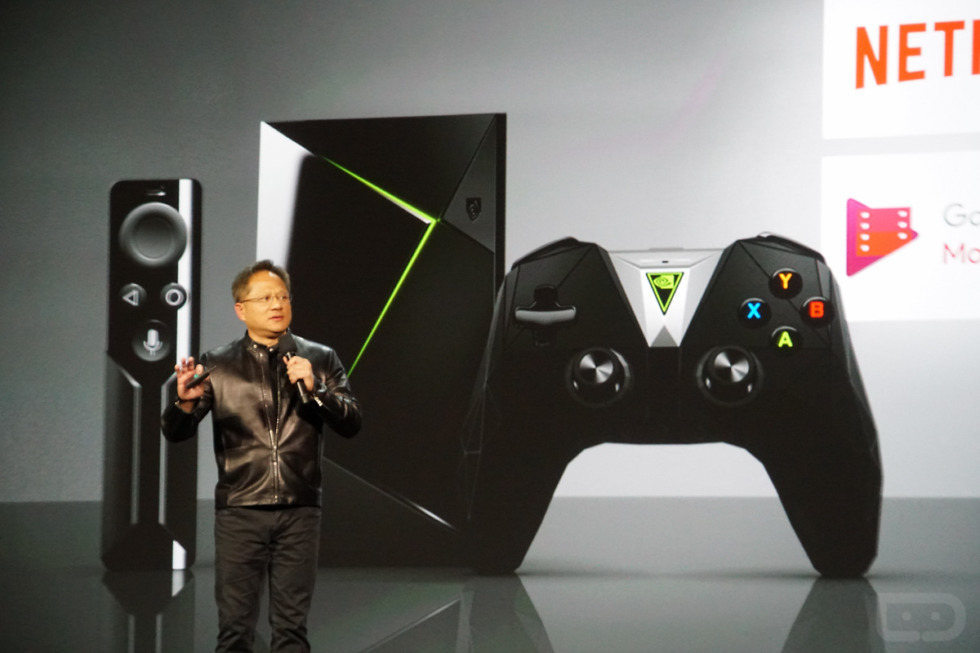 Additionally, NVIDIA announced the NVIDIA SPOT, which brings Google Assistant to every room in your home, all powered by a single SHIELD Android TV console. More info on SPOT here.

According to NVIDIA, SHIELD TV is available for pre-order now and will ship in the United States, Canada and select European regions in January for $199.99, which includes a SHIELD Controller and SHIELD Remote. SHIELD Pro will be available later this month with Controller, Remote with headset jack and 500GB of storage, priced at $299.

For all current SHIELD Android TV owners, the features announced for the new SHIELD TV will come to current SHIELD device through an OTA software upgrade, available in January. 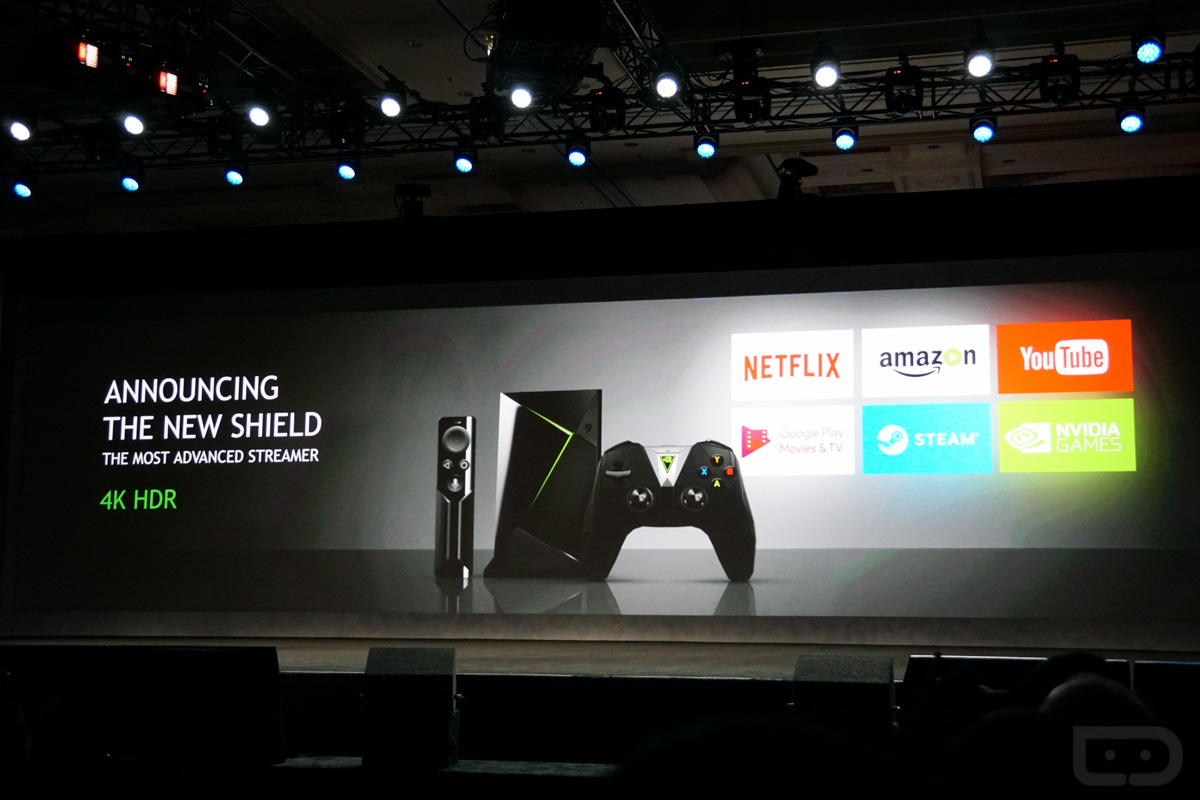 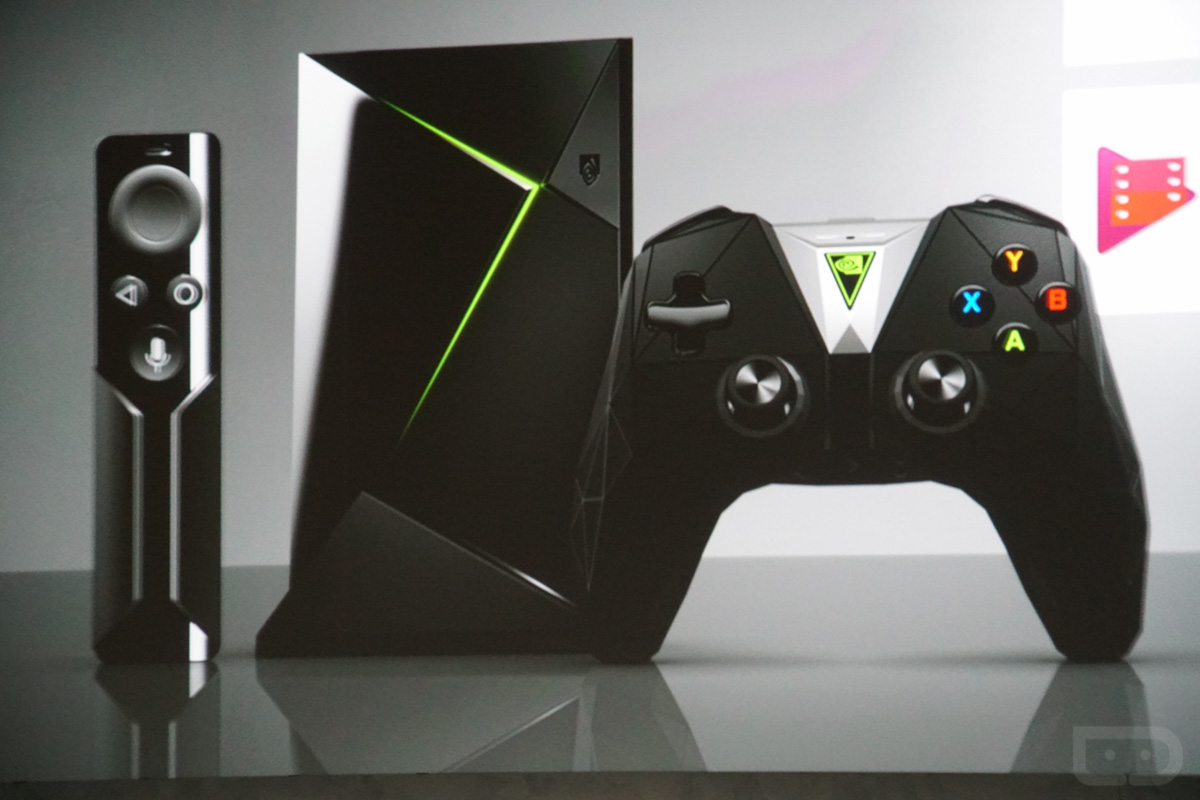 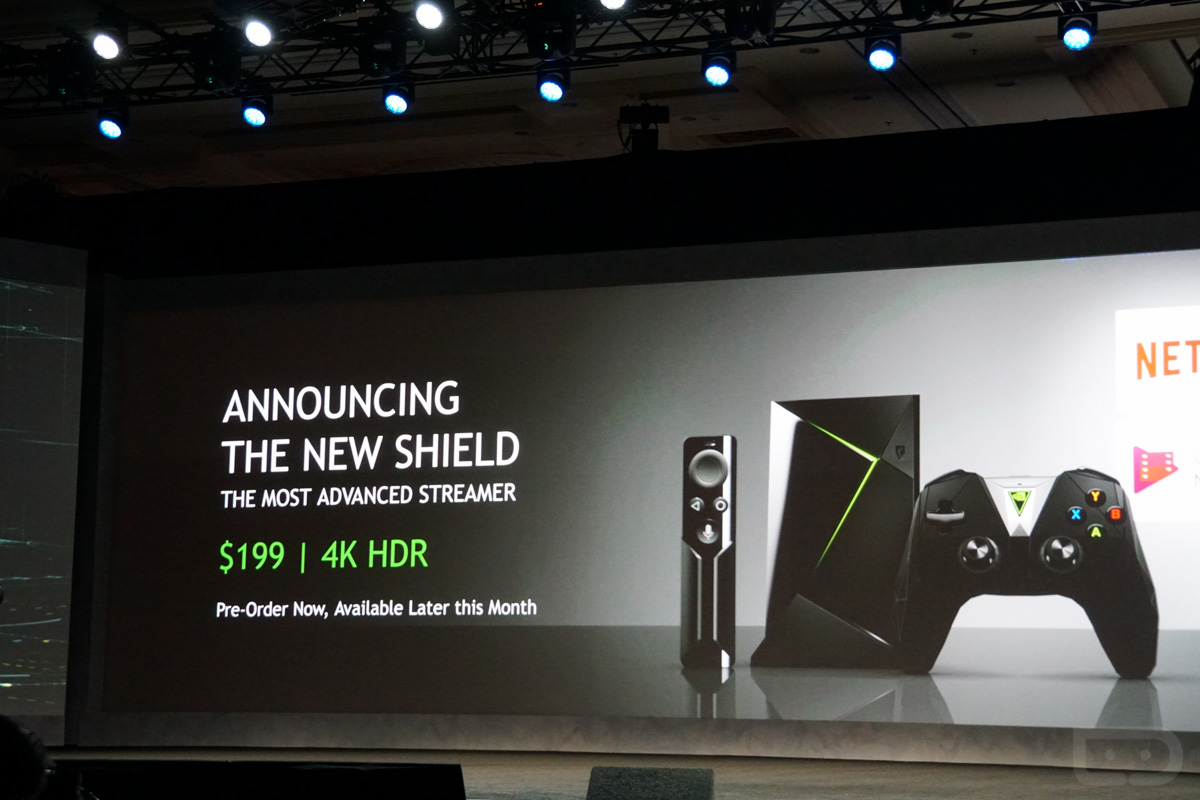