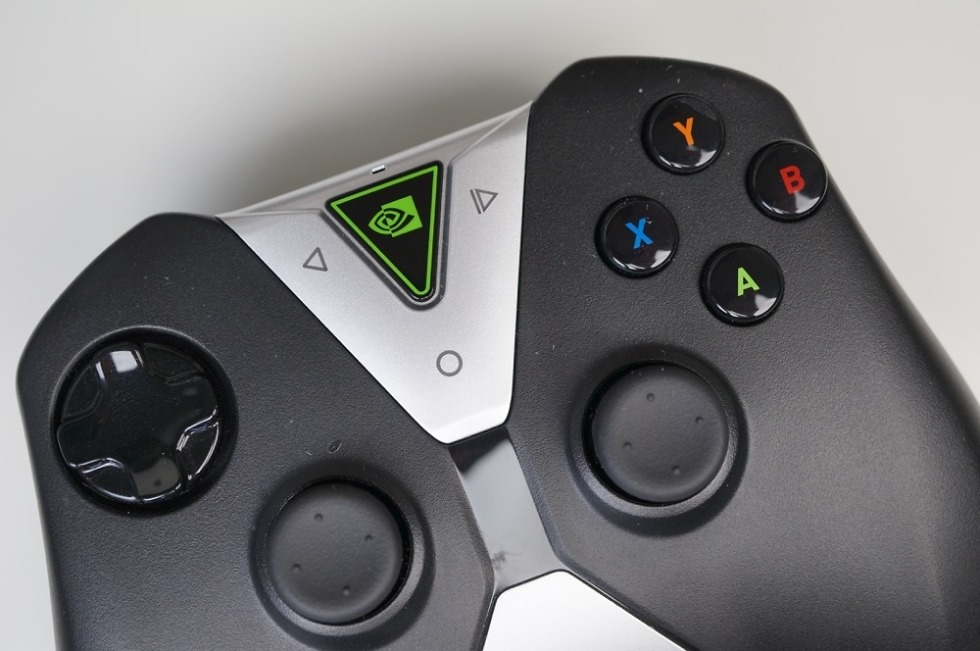 According to a source of Slash Gear, NVIDIA will unveil a sequel to 2015’s SHIELD Android TV set-top box. Said to go by the exact same name, the device will be quite similar to NVIDIA’s proven Android TV device, but will feature a few updated internals.

As for what might be new, the source claims that the SHIELD Android TV (2017) will feature support for 802.11 ac WiFi and gain MIMO antennas, allowing for a more reliable, fast internet connection. Given buyers may want to do a bit of cloud gaming and 4K content streaming on the device, this is good news.

It was reported back in August that a SHIELD Android TV device went through the FCC, but we never heard anything after that. That report also made mention of the 802.11 ac WiFi.

Speaking for Kellen and myself, we both use a SHIELD in our homes daily for streaming content, and it was one of our favorite devices from 2015. An updated model could be quite the seller.

Update: Looking over NVIDIA’s website, the original SHIELD Android TV already sports “802.11ac 2×2 MIMO 2.4 GHz and 5 GHz Wi-Fi.” Provided it’s already the aforementioned “reported” specs, we will simply wait and see what NVIDIA plans to offer. No speculation from us.