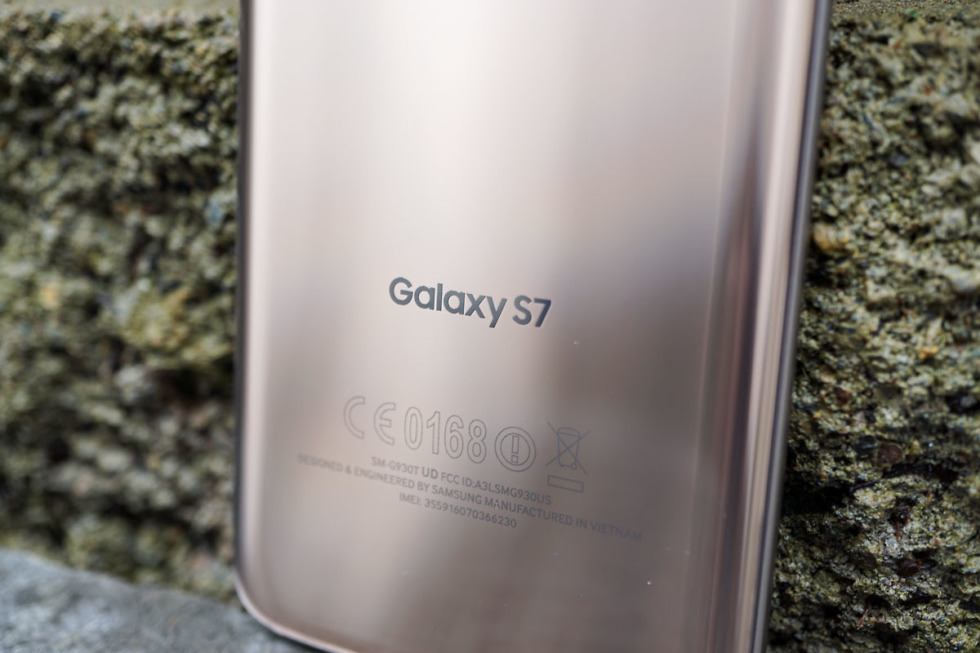 According to notices arriving on Galaxy S7 and S7 Edge devices running the Android Nougat beta through Samsung’s Galaxy Beta program, no new beta releases are expected before the stable update arrives next month. In other words, the beta program is done as Samsung looks to polish off the finishing touches before releasing the update to all.

As of today, Samsung says that the official version will arrive in January “as soon as possible.” Keep in mind that could mean a longer wait in the US on carrier variants. However, since a handful of carrier variants were part of the beta test, updates could be here quicker than usual.

For those of you taking part in the beta program, how have things gone?