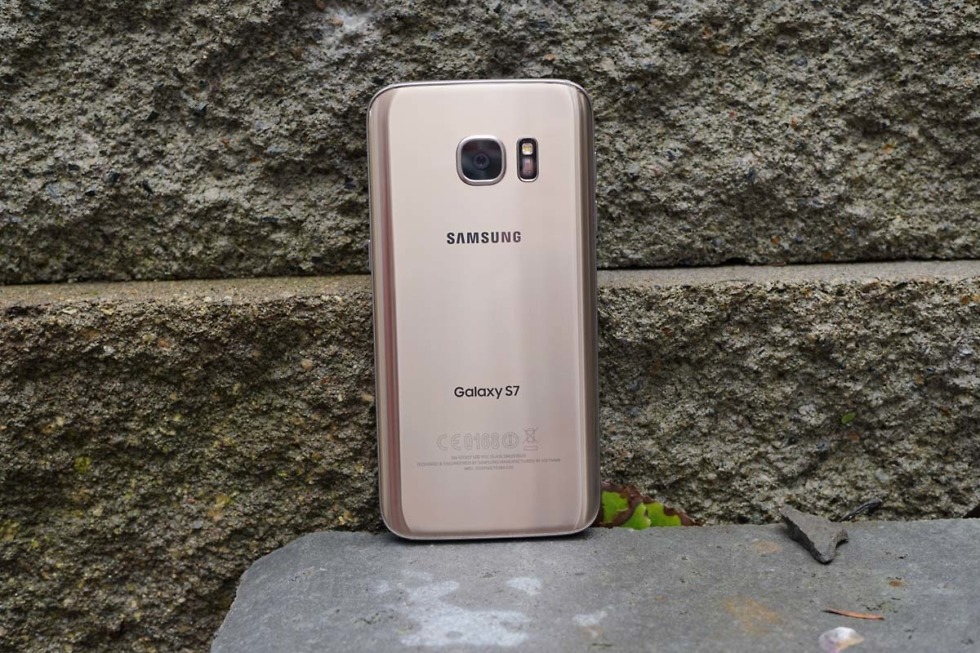 The FAQ states that this is indeed an “opportunity to experience new features and the latest UX based on Android 7.0 Nougat.” Hopefully, that means a similar UX to what we saw on the Galaxy Note 7, which was by far Samsung’s best version of TouchWiz to date.

Unfortunately, not every variant in the US is eligible for the beta test. The only available devices are the Galaxy S7 and Galaxy S7 Edge on Verizon, T-Mobile, and Sprint. That means no AT&T or unlocked devices are in, nor are the Olympic and Batman Injustice Edition phones.

To sign-up for the test, again, you’ll need to install the Galaxy Beta Program app from the Galaxy Apps store. If you aren’t finding it by searching, you can try this link from your phone. Samsung also recommends that you sign-up for a Samsung Account if you have not yet done so.

If you plan on signing up for the Galaxy Beta Program on Wednesday, but have additional questions about how the whole process works, hit up the Samsung source link below.