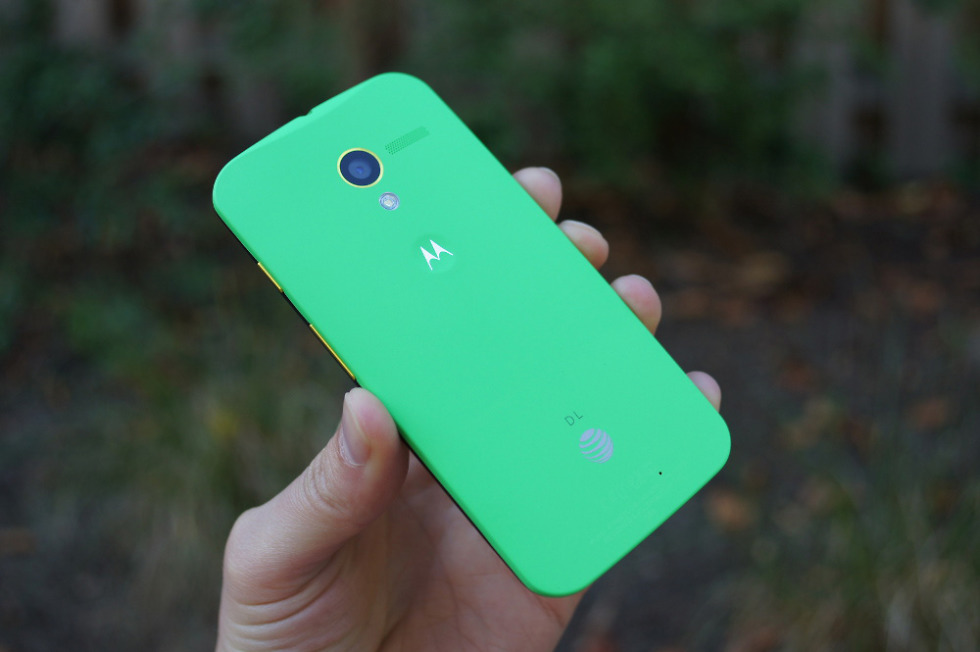 You might find this hard to believe, but it has been over three years since Motorola first introduced Moto Maker and the original Moto X. Everyone remember those good times, where you could custom design a phone to your liking, wait while it was assembled in Texas, and then receive it within four or five days? Ahhh, the good ol’ days.

Back in August of 2013, shortly after we reviewed the Moto X, we received our first custom order. Even though our in-depth review was done, the fact that we had another phone in house that was designed by us seemed like a moment worth sharing. And I think I felt that almost every time we designed another (yes, we designed like five of these things) because it was such a unique and personal experience that no one else was offering.

The original Moto Maker idea was just so good that it really is a shame that it failed. To think that had it taken off, each year it would be something to look forward to – personalizing a phone. Instead, without Moto Maker, we are back to being stuck with the two or three colors that manufacturers have decided we’ll like the best, which really just means that those are the colors some focus group told them would sell. 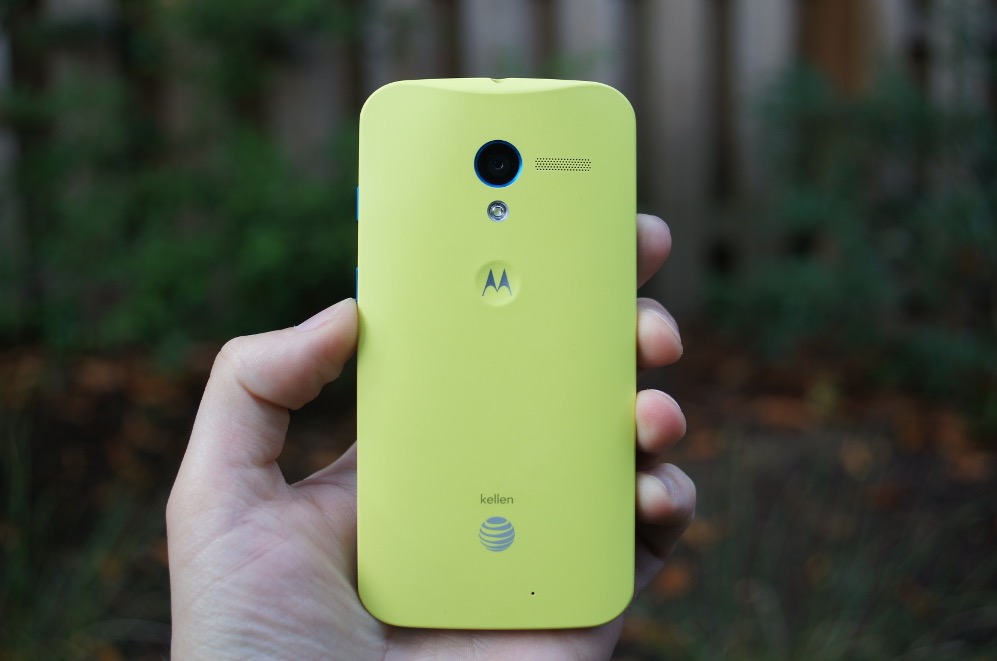 With Moto Maker – at the least the original version – you could choose from 18 different back colors (followed by a set of “natural” options later), two front colors, and a handful of accent tones, and a boot-up signature. You could even have the back stamped with a saying or your initials for a brief time. And let’s also not forget that there were storage options, wallpaper matching to your color scheme, and quick Google setup out of the box.

Moto Maker still technically lives on following Motorola’s sale from Google to Lenovo, but he options have dwindled over the years. As of today with the Moto Z family that has basically replaced the Moto X line, all you really get to do is choose from a small set of color schemes and the storage before moving on to Moto Mods. Sad.

Anyone up for sharing their old Moto Maker creations from the first few Moto X phones?