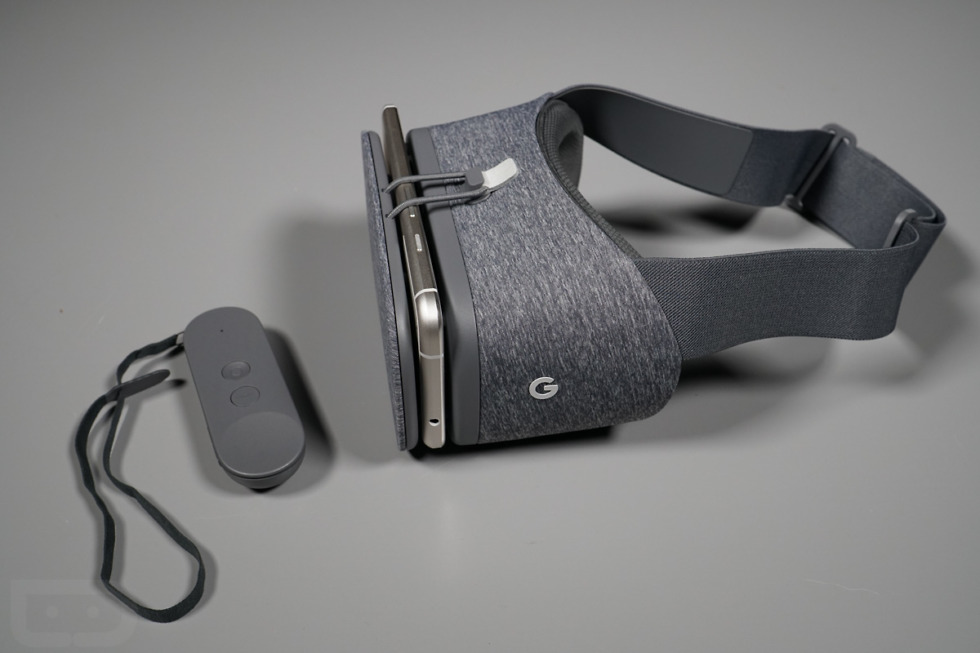 If you were at all originally concerned that a lack of content would be an issue with Google’s Daydream VR platform, hopefully days like today, where Google pushes out a bunch of apps and games in waves will help. We’re seeing high-end titles like Gunjack 2: End of Shift, Need for Speed, LEGO Brickheadz, and HBO NOW all make their way to the mobile VR world of Android.

I’ve had the opportunity to play a handful of them over the past few days. Games like Gunjack 2 and Need for Speed are the types of titles that will keep people playing. Sure, they aren’t cheap and have been made mobile-friendly, but these are big name titles.

With Need for Speed and Gunjack 2, you are in the driver’s seat or behind the gun, giving you that first person experience as you tear up the streets or attach enemy ships from a turret. In Underworld Overlord, you essentially get to take on tower defense in a VR environment, while Wands turns you into a master wizard. And of course, LEGO Brickheadz means building with LEGOs in VR and HBO NOW is your chance to consume Westworld in VR.

All of the new titles should be available now or within a short while.

Be sure to read our Daydream View if you haven’t already.

New apps and games for today:

Found any good Daydream apps or games yet that we should all take a deeper look at?