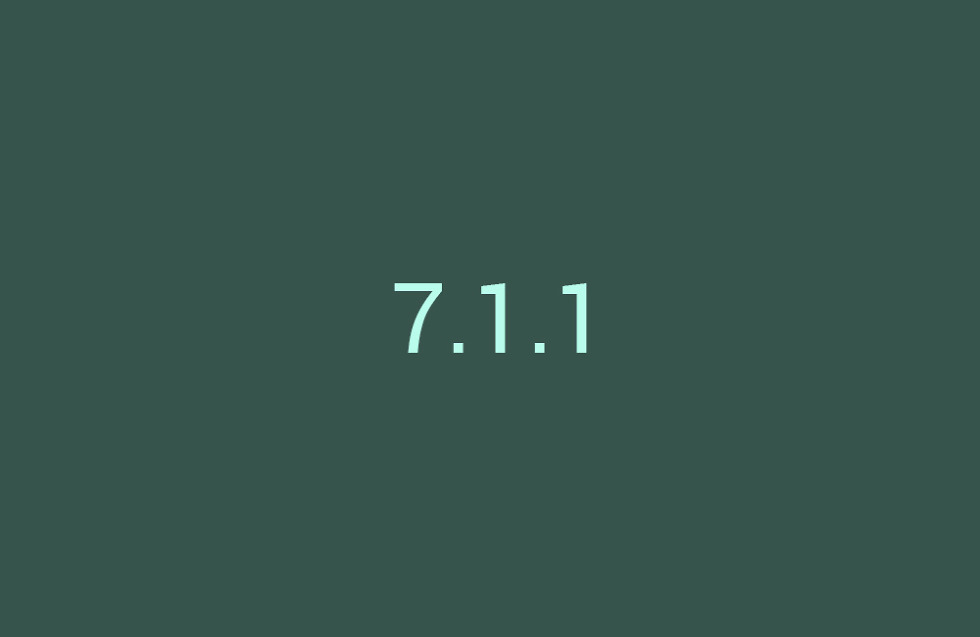 There are three ways to get the update to Android 7.1.1 developer preview 2 at this time. The first is through the Android Beta Program, which will allow Google to send the update to you over-the-air. If you don’t want to go that route, you can choose between flashing factory images or OTA .zip files found below.

NOTE: . EDIT: Google has updated the OTA files page with the following note – “We do not currently provide OTA device images for Android 7.1 Developer Preview 2.”

UPDATE:  At this time, we aren’t seeing much that is new, but Google did update the list of features to show that they have added “New Professional Emoji.” What are professional emoji? Google explains them as emoji that “represent a wider range of professions for women as well as men,” and that includes a variety of skin tones. 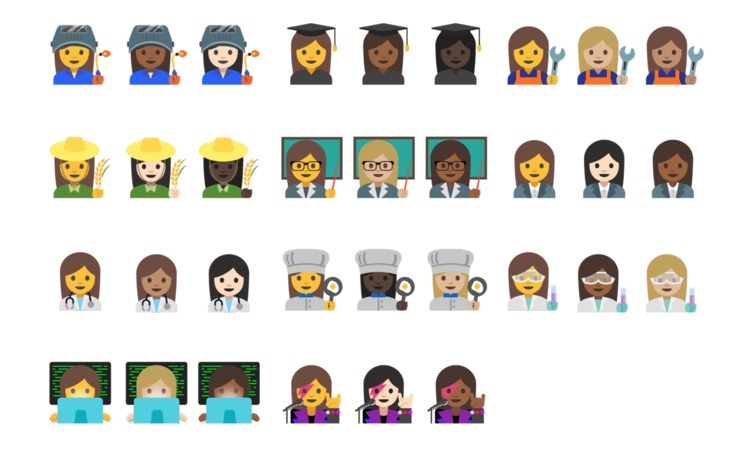 UPDATE 2: Google has now added the Nexus 9 to the fun!