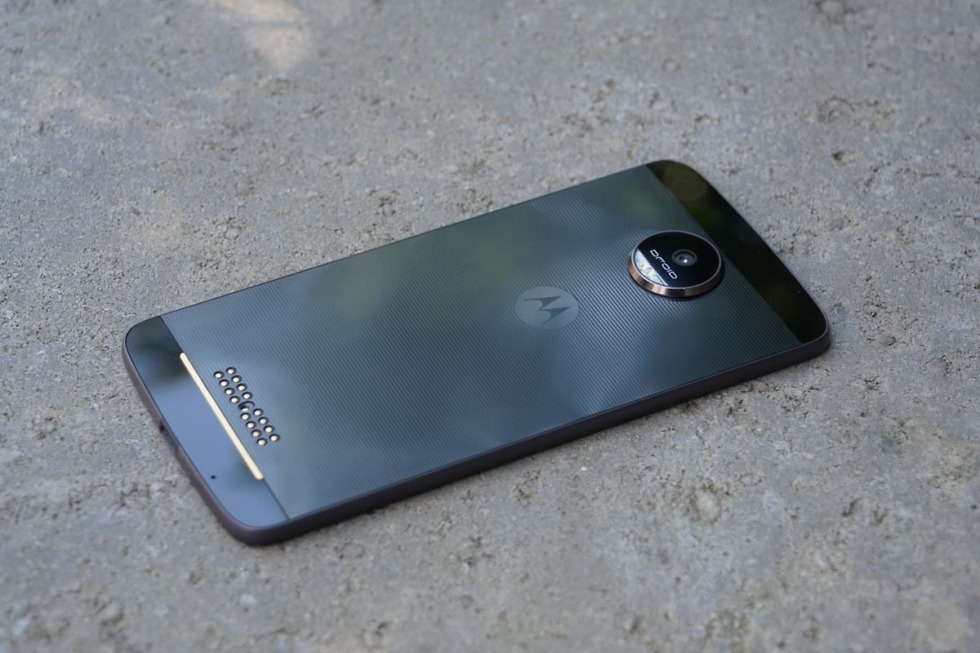 On Friday, a bunch of Moto Z and Moto Z Force owners began receiving a surprise update to Android 7.0 Nougat. Motorola and Verizon remained mostly silent on the rollout or whether or not it was supposed to be happening so widely, but this morning Motorola confirmed the good news.

According to Motorola, both the Moto Z and Moto Z Force will receive Android 7.0 Nougat beginning this week across the globe. Since they are saying “globally,” that should mean the Moto Z DROID and Moto Z Force DROID in the US on Verizon, along with the unlocked Moto Z.

At this time, we aren’t seeing release notes for the updates. Motorola is directing everyone to their software updates page to check for those details. From what we know, thanks to Friday’s surprise rollout, the new Nougat update should arrive as software version NCL25.86-11. The update will include Nougat’s split-screen mode, quick app switching, and Daydream support.

That’s right, the Moto Z and Moto Z Force will be fully supported in Daydream after they receive Nougat. You’ll probably want to pick up a Daydream View because of that or at least read our review of it here.

Once we have the full changelog, we’ll update this post. For now, let us know if you’ve seen the update! 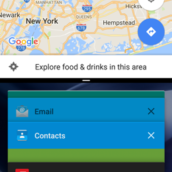 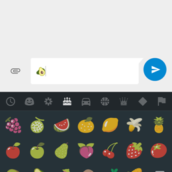 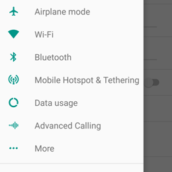 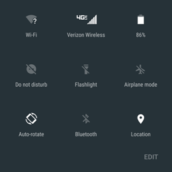 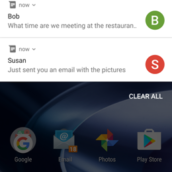