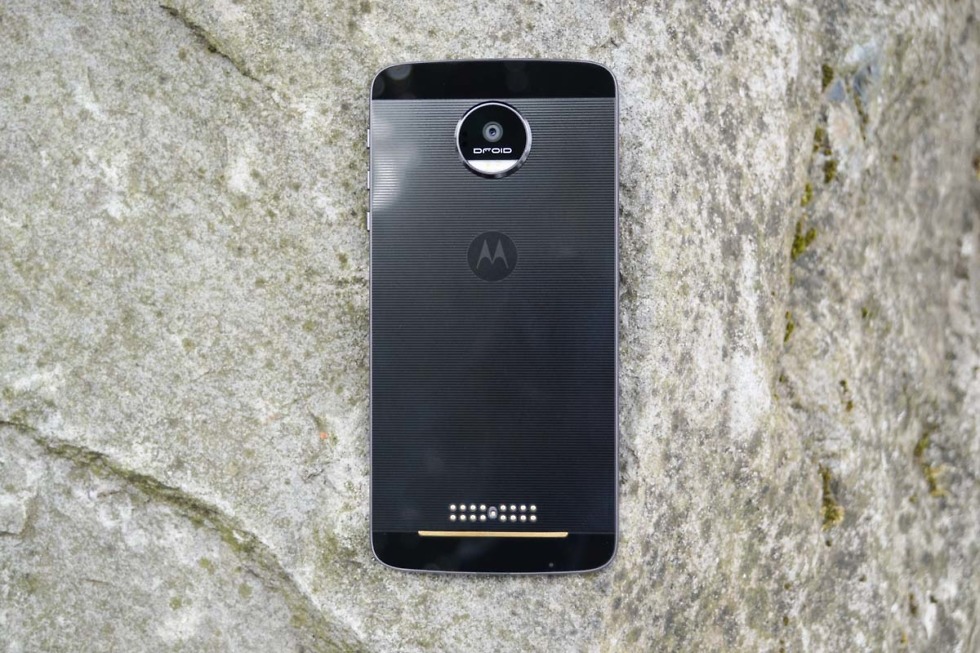 According to owners on reddit, the Moto Z and Moto Z Force for Verizon are receiving an update to Nougat, though, Verizon has not yet made that move official through its website.

The update for the Moto Z is apparently labeled as NCL26.86-11, with the install taking about 20 minutes to complete. We don’t yet know specifics on the update’s file size. However, as noted by the users who first reported this update, Daydream (VR) support is baked in, Split-Screen mode, as well as “app quick switching.”

As more details emerge, we will update this post. It should also be noted that Moto did confirm Nougat for Moto Z would take place in Q4, so this timing isn’t necessarily unexpected. 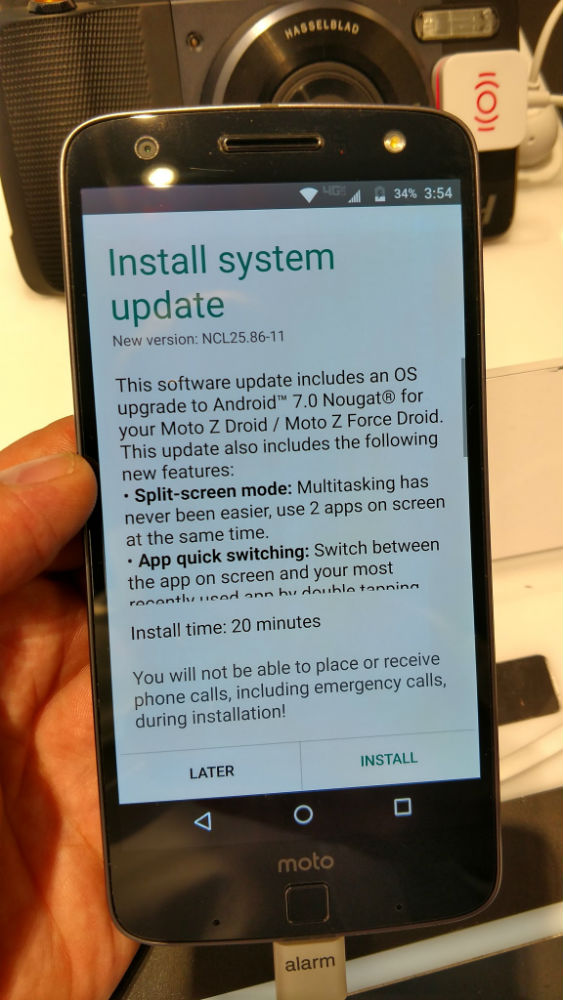