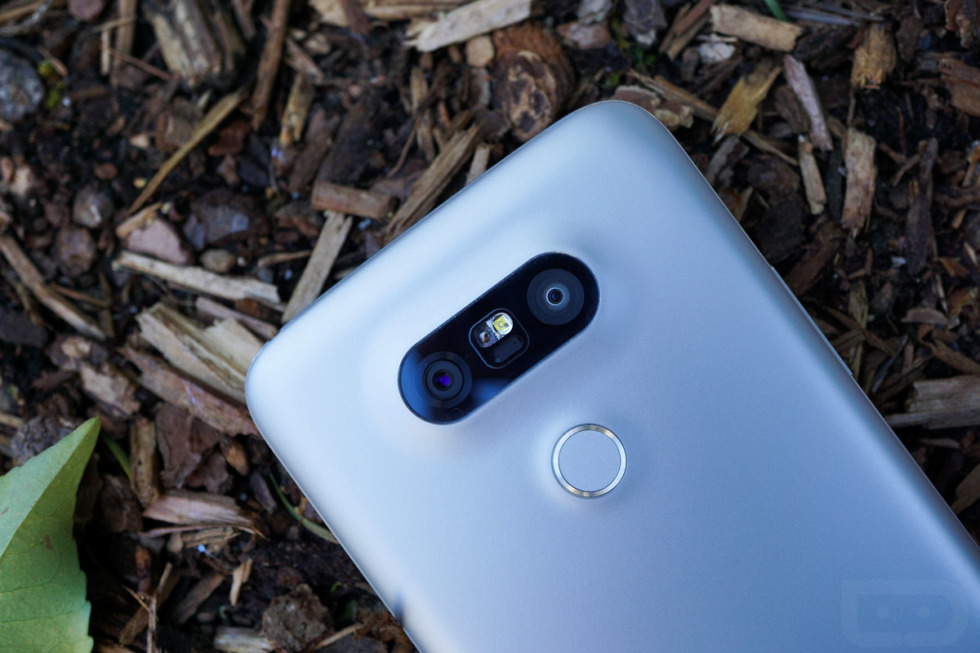 The last time we discussed LG’s place in the mobile payments ecosystem, it was reported that the company’s White Card would feature an IC chip. That was in May. Well, it’s late October now, and apparently, LG has abandoned all plans for that payments system, and instead, will simply incorporate MST (Magnetic Secure Transmission) into the upcoming G6.

MST was introduced by Samsung for Samsung Pay, one of the most useful payment solutions available on the market. The technology replicates a card swipe at essentially any terminal inside of a merchant, allowing you to use it practically anywhere. While the idea of White Card seemed cool, which was a similar technology to Coin, MST will be much better suited for the fast-paced market that is mobile payment solutions.

As you could image, Samsung holds patents on certain aspects of MST technology, and it is noted that LG will look to incorporate MST technology that will not infringe on those. This means, more or less, that LG’s implementation of MST could be different from Samsung’s. Hopefully, it’s just as useful, though.