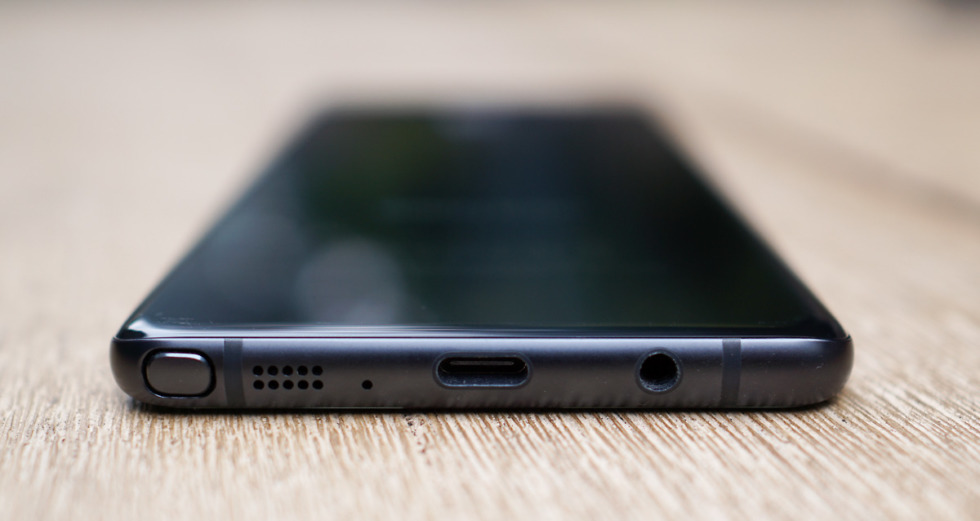 When we last left you on Friday, both Sprint and AT&T released statements suggesting that they would accept exchanges of “safe” Galaxy Note 7 devices, after a report or two had surfaced of those same “safe” replacement devices catching fire. Then, as the weekend unfolded, numerous new reports of exploding Galaxy Note 7s arrived and carriers quickly abandoned ship. Most, in fact, have completely halted sales of the device while we wait for Samsung to tell us what the hell is going on. Two reports have also said that Samsung has stopped production of the device temporarily.

According to statements provided to The Verge, AT&T, T-Mobile, and Verizon are all no longer selling the Galaxy Note 7 or at least no longer letting recalled Note 7s be exchanged for supposedly “safe” Note 7s. That’s probably the correct move by all parties until Samsung can finish investigating reports and tell us whether or not these replacement units are OK for everyday use.

On the other side of the story, we have reports from Yonhap and the New York Times with sources saying that Samsung has gone ahead and temporarily stopped production on the Note 7. Samsung has yet to issue any sort of official response to these reports and has still only told us that they are investigating the most recent exploding device situations.

As more on this story unfolds, we’ll be sure to keep you updated.

UPDATE: Sprint and Best Buy have now halted sales as well. At this point, you really can’t go out and buy the Galaxy Note 7. Hopefully, we hear from Samsung very soon and get some clarity on the future of this phone.

UPDATE 2: US Cellular, the last holdout, has now stopped sales of the Note 7, the company announced in a statement to us.