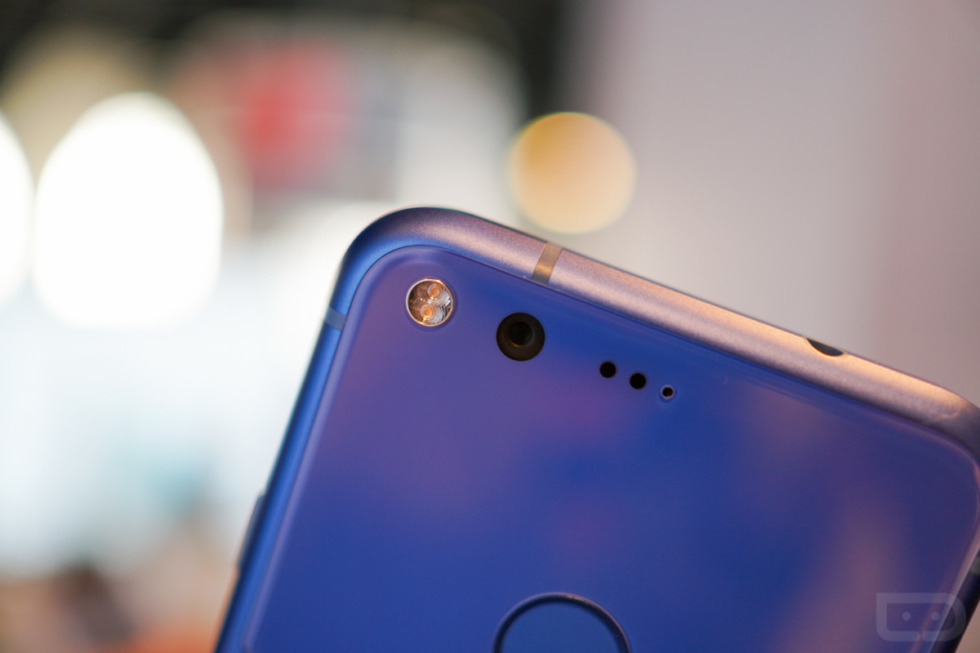 UPDATE: The original post included a video that was being reported as a 4K video sample from the Pixel XL. That video is being called into question at this point as to whether or not it is indeed a real video shot on the Pixel phones. We’ve adjusted the post to not mislead anyone since we cannot verify the clip. If you want to see it, you can check it out here.

Want to see what Google’s Pixel and Pixel XL cameras are capable of? Isaac Reynolds, a Googler who is the product lead in cameras for the Pixel, shared a bunch of photos on Friday from a Google Photos album that features Google’s “favorite pictures taken on Pixel.”

As you all know, Google is pretty proud of the 12.3MP Sony IMX378 sensor they included in these two phones. After receiving a score of 89 from DxoMark, the highest ever given, they still want to show you proof that this may be one of the best smartphone shooters ever. Is this all definitive proof? I don’t know, but I sure can’t wait to test these out on our own.

Smartphones cameras are so damn good these days, yet we always hope Google can give us the real goods in this department. They struggled for years to do so, yet last year put forth a hell of an effort with the Nexus 5X and 6P, so this year we expect even better things. “Best smartphone camera ever” would certainly help sell a few phones.

As for the photos, well, you tell me. Best ever? The full gallery can be seen at this link. Below, we’ve included some resized versions of the photos. 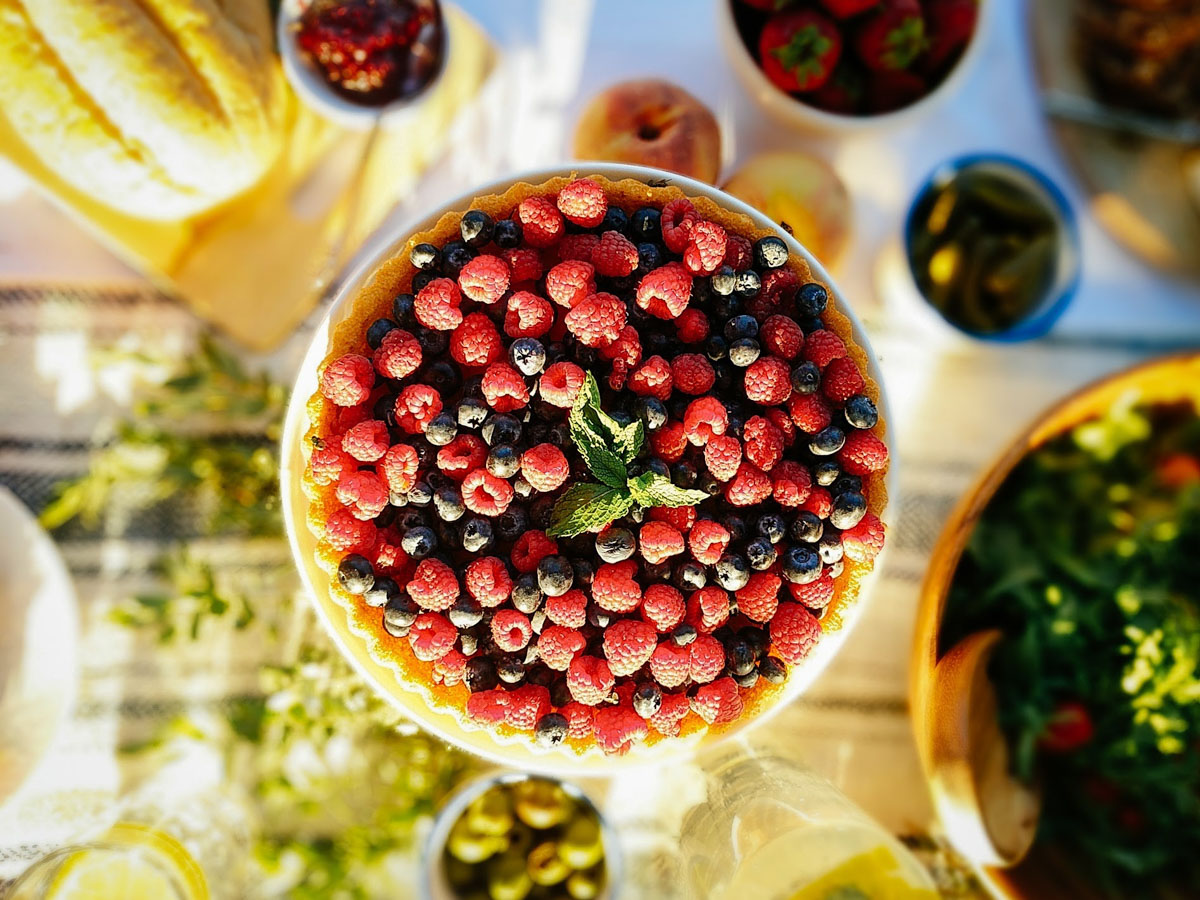 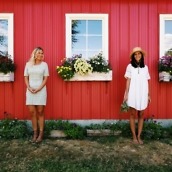 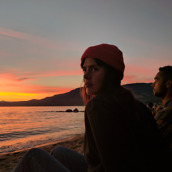 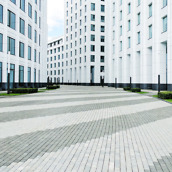 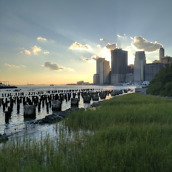 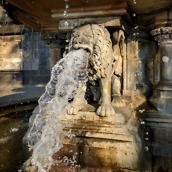 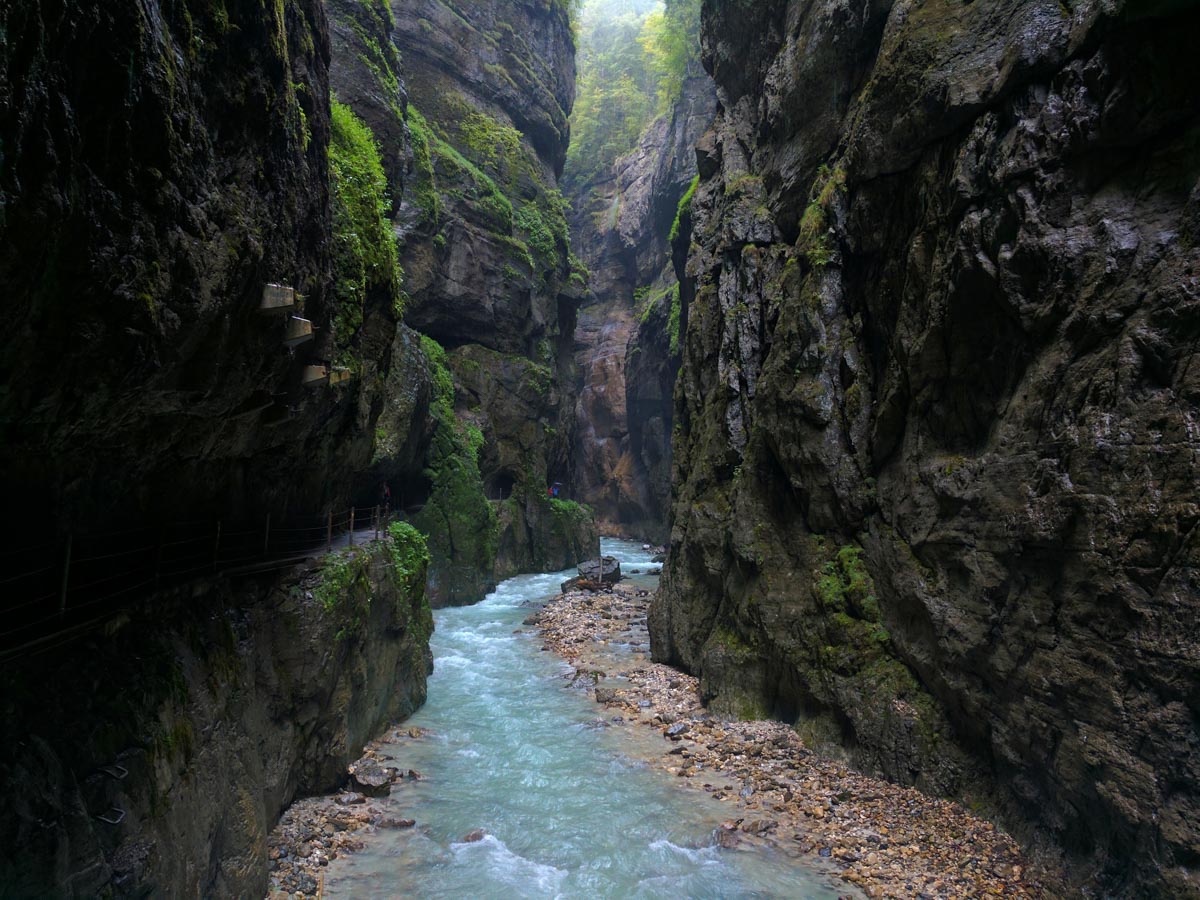