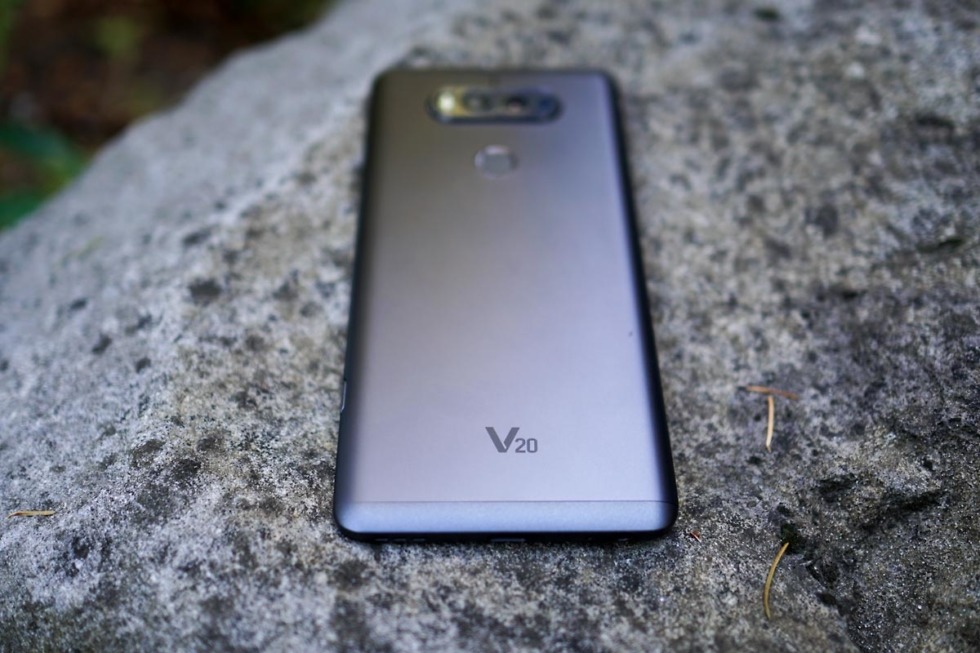 LG announced their new flagship, the V20, back in early September and we are now starting to see official launch date announcements from carrier partners. The first out of the gate is T-Mobile, who says that the V20 hits their network on October 28.

T-Mobile won’t say how much the phone is going to cost, which is odd, but they are willing to tell you that with purchase, you’ll receive a free pair of B&O H3 earbuds ($150 value). As an additional bonus, T-Mobile has announced that the V20 will be the first phone to work on their LTE AWS-3 spectrum (band 66).

My guess is that AT&T will announce a date any moment as well. I say that because they posted two LG V20-related videos to YouTube this morning, but did so without a press release. We’ll update this post once they give us some info too.

UPDATE: As predicted, AT&T has now weighed in. Pre-orders for the V20 start October 7, but they aren’t saying when those pre-orders will ship or when the phone will arrive in stores.

Pricing for the AT&T model is as follows:

Still interested in the V20, the ultimate “stuff and things” phone?