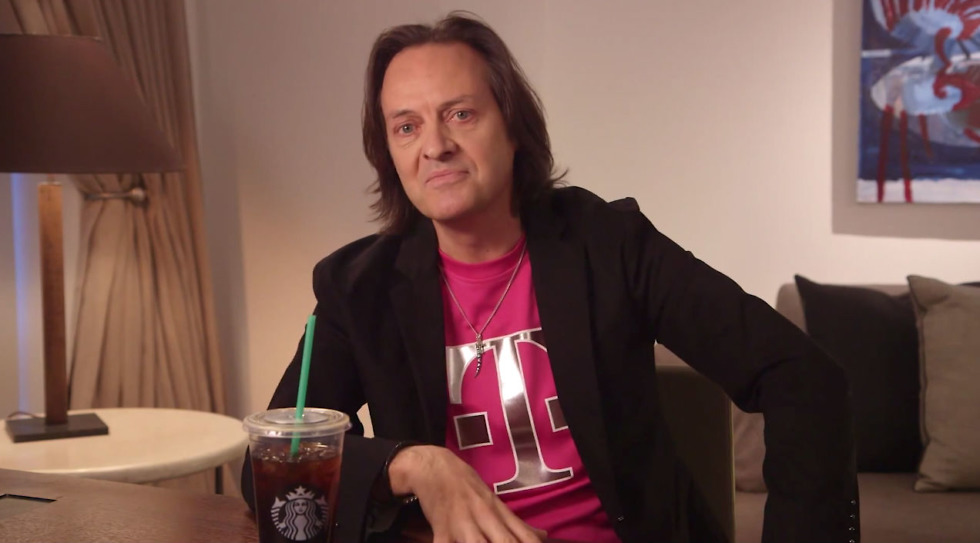 John Legere, the man responsible for making T-Mobile the competitive carrier it currently is, has officially reached 3 million followers on Twitter. While that’s impressive, Legere’s celebration for this milestone is completely ludicrous.

Announced via his Twitter, if a specified tweet (this one) reaches 1,000,000 retweets, he will send someone to Mars via SpaceX’s Mars program. If you aren’t in the Hyperloop (that’s a pun), SpaceX and Elon Musk recently unveiled plans to colonize Mars in the future. By the future, I mean a little under a decade from now, with Mars flights beginning as soon as late 2022.

Anyway, as detailed by Elon Musk, a trip to Mars could cost roughly $200,000. So, if the tweet hits that 1 million RT mark, SpaceX has flights and you’re selected randomly, then you’re off to Mars. Legere also details via the official rules that if trips to Mars aren’t yet commercially available, the winner will receive a check for $200,000. That’s not bad for a simple retweet, am I right?

For official rules and details, check the via link below. As the great Hauser (Douglas Quaid) once said, “Get your ass to Mars.”

When I joined @TMobile, people thought I was from Mars. I want say thx in an out-of-this-?-way for believing in me! https://t.co/W4X2ofKoBW pic.twitter.com/OWFwcOXRSv