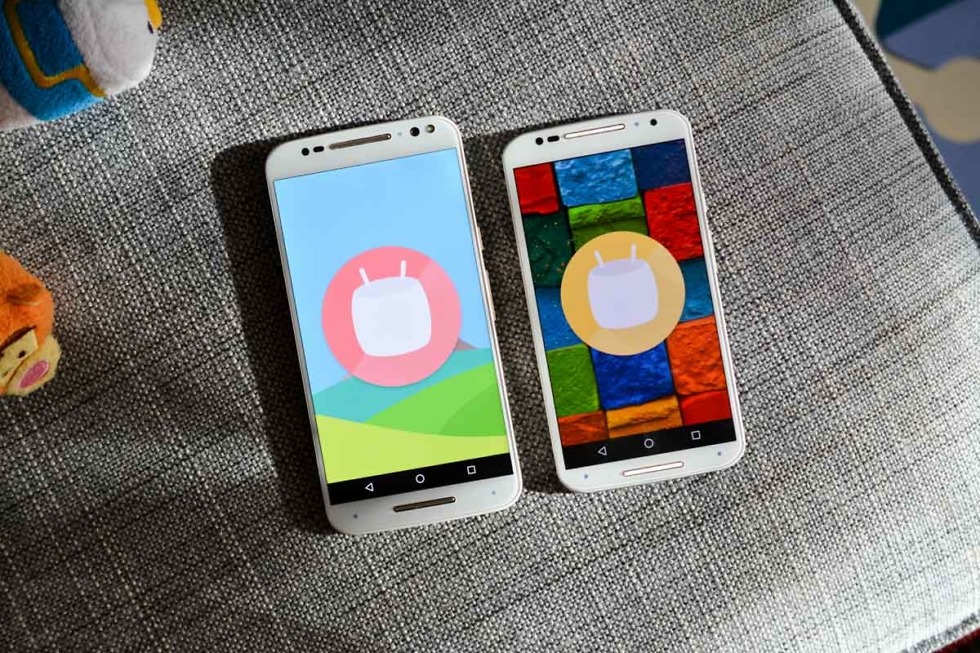 Motorola published a complete list of devices that will see Nougat at some point, with fifteen devices making the cut at this time. As you might expect, newer devices like the Moto Z and DROID Turbo 2 are listed, but others that could also be labeled as new, such as the Moto G (2015), are absent from the list.

Other notables included are the Nexus 6, DROID Maxx 2, Moto X Pure Edition (3rd Gen), and the 4th Gen lineup of the Moto G. It should also be noted that no Moto E devices are listed here.

For a timeframe, Moto states that rollout of updates will begin in Q4 (this quarter), starting with the Moto Z and Moto G (4th Gen). As for which devices will follow, that is unclear.