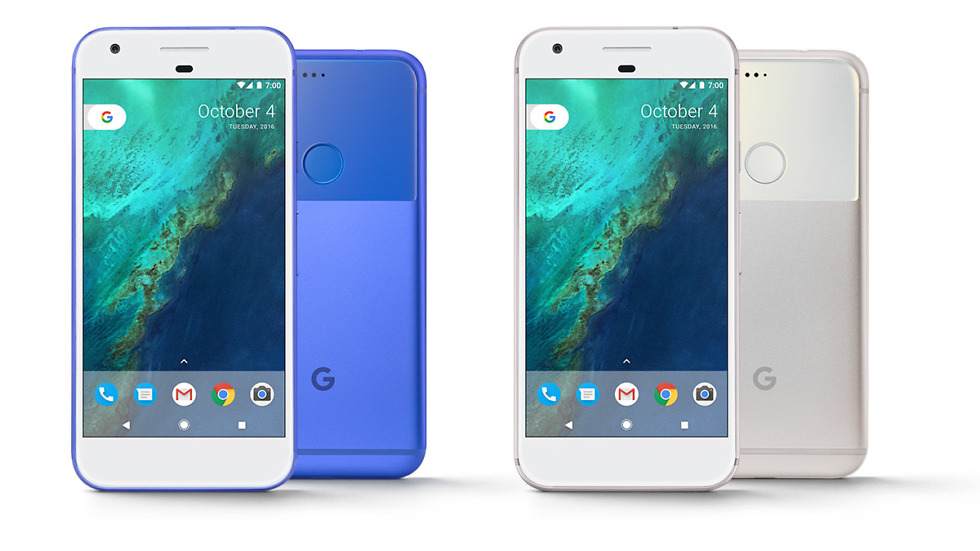 Google’s new phones, the Pixel and Pixel XL, work everywhere just like their Nexus cousins before them. Still, we know you may have questions about the supported bands, particularly in the LTE realm. Below, you’ll find a chart that lists out all of the network frequencies that the Pixel and Pixel XL will work on.

As a reminder, even though Verizon nabbed a carrier exclusive title here in the US, the Google Store is still selling an unlocked model that works on Verizon as well. The Google Store version also works on every other carrier in the US, including AT&T, T-Mobile, and Sprint.

Nothing has really changed from the Nexus phones of 2015 to these Pixel phones in terms of connectivity.