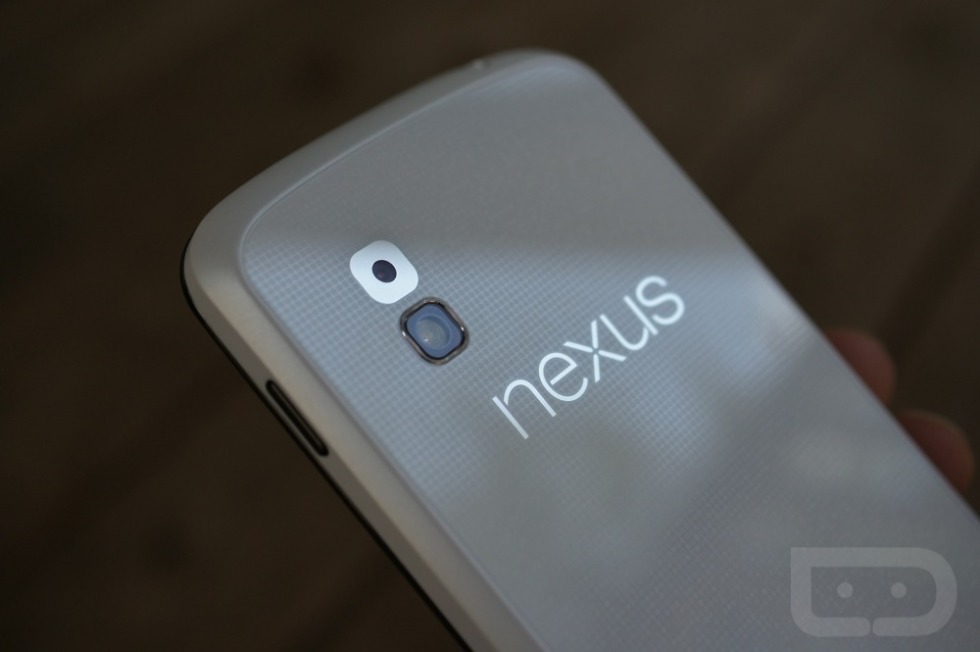 What you saw this morning, at the Google event that is, wasn’t only the launch of the Pixel smartphone line, but likely the death of the Nexus line. At the event, Google made it clear that they have “no plans” for future Nexus devices.

While the Nexus line never gained huge traction outside of the Android fan realm, it was Google’s platform to showcase everything Android was capable of. Each year, we would anticipate and speculate what Google may offer, and which OEM would be selected to manufacture the device. With Pixel, this may not change at all, but the Nexus brand that has become such a large part of our lives, is now going away.

The first Nexus was the Nexus One that launched in 2010, with the last Nexus devices being the Nexus 5X and Nexus 6P, made available last year. Between these launches, we had numerous smartphones, tablets, a spherical doorstop that never launched, as well as the Nexus Player. If you ask me, the Nexus 6P and 5X are great devices to go out on, as many would argue the Nexus 6P was one of, if not the best Nexus device ever released in that near six-year span.

As for current Nexus owners who don’t intend on upgrading to the Pixel, don’t worry, Google isn’t going to forget about you. On Twitter, the Nexus team made it clear that you will continue to receive updates as you would expect, at least until the devices reach their end of life in terms of software support.

As Nexus users, you’ve played an integral role in this journey for Google. We’re excited about Pixel, and want you to know that (1/2)

Pour a few out for the Nexus brand.