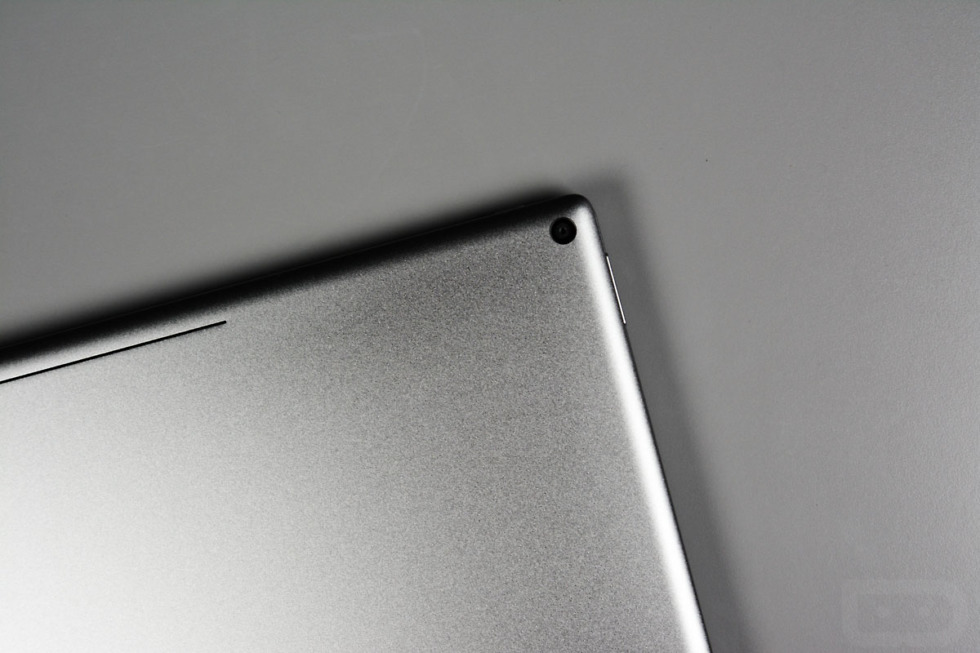 The sample size is small, but each time that Verizon has carried any of Google’s phones, the price hasn’t been one of the selling points. Should Verizon once again get the opportunity to sell Google’s phones this year – the Pixel and Pixel XL – I hope you aren’t expecting anything less than top tier pricing in the range of an iPhone or Galaxy S.

Earlier today, we first floated the idea on Twitter that Verizon may get a carrier exclusive on the Pixel phone (we aren’t sure about the XL; also we are fully expecting unlocked sales through the Google Store) here in the US. Yes, the idea arrived from a reliable source and is already being backed up by the folks at Android Police (here too). They are also under the impression that the Pixel phone (the smaller “sailfish”) will start at around $649 off contract, though you should expect financing to be available. You should not be shocked by that news.

If you take a step back through time, this is the type of pricing that accompanies a Google phone launch with Big Red. Take for example the Galaxy Nexus, the first Nexus to sell through Verizon. It was priced at $299 on-contract, which was quite high for the time, and somewhere around $650 without one. It’s brother, the unlocked Galaxy Nexus (the non-LTE version) started at $399 and quickly dropped to $349. Sure, it lacked the LTE radio of the Verizon variant, but are we really buying into even the earliest LTE radios adding $300 in value to a phone or do with think this was a carrier-influenced decision?

The other example we have of Verizon selling a Google phone came two years ago with the Nexus 6. While a whale, the phone was a typical Nexus with solid specs, yet it wiped out a couple of years worth of value-driven pricing for Nexus phones, thanks to a starting price of $649. Now, Google also sold the phone unlocked through a handful of other channels, but unlike the Galaxy Nexus, the price didn’t adjust from one outlet to the next. That $649 price stuck everywhere.

Why is it that we see the pricing change so much when a carrier, especially Verizon, gets involved? We’ll probably never know the answer to that, because no one in the know will ever divulge such information, but I think we all have our assumptions there. Carriers still run the US smartphone industry and if you aren’t a major player in smartphone hardware, you probably aren’t going to make many calls. Just look at AT&T completely passing on the HTC 10. Unless you are Samsung or Apple, you probably don’t have much power.

So look, I think there is one scenario that we can all hope plays out, along with another that is probably the more likely. The one we all want is for Verizon to do whatever they want to do (price-wise) with this reported carrier exclusivity, while Google does its own usual thing on the Google Store with unlocked models (meaning: value-minded pricing). The more likely option, which none of us want to see but should prepare for, is for higher $649-ish pricing to move from carrier to unlocked.

Thankfully, nothing is official yet and everything reported today can change. Will it? Heh.