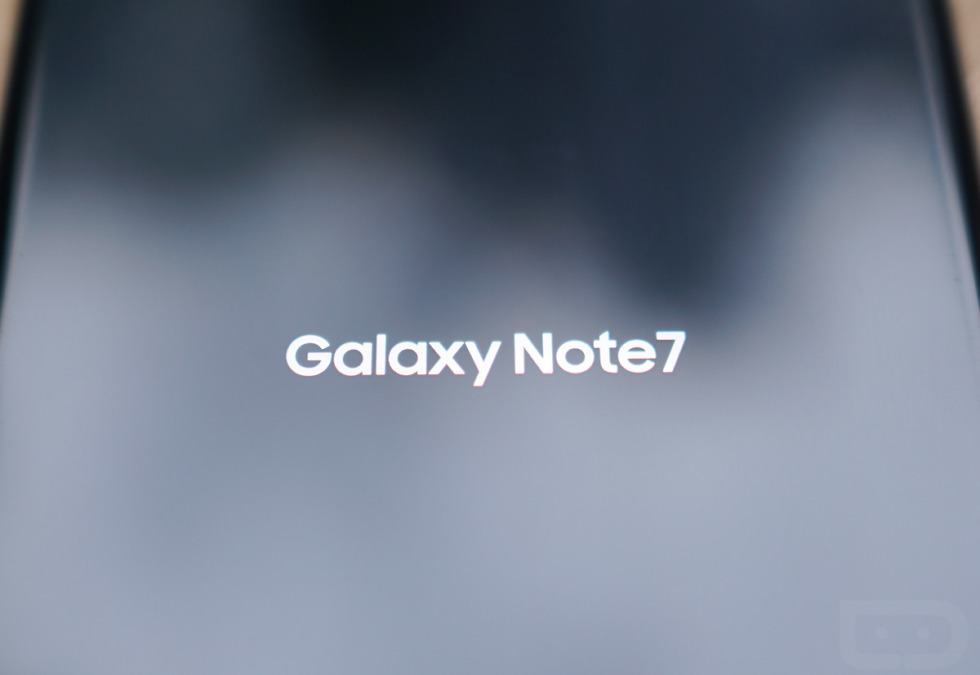 In light of exploding Galaxy Note 7 devices that have forced Samsung to issue a global recall, the Federal Aviation Administration (FAA) is advising device owners to not use them while flying on airplanes. That means not only do they not want you using your Note 7 while in flight, but they don’t want you charging it or storing it in baggage. In other words, once you step on a plane, you are to turn your mini-bomb off and put it in your pocket or purse or carry-on.

That’s really all there is to note here. The FAA isn’t banning the Note 7 and also isn’t going to kick you off of a plane for using one in-flight, but they certainly would rather you avoid doing so if possible. Even though Samsung has suggested that around 0.1% of Notes have had issues, there is still some risk and risk on an airplane is always bad news.

Here is the full, albeit short, statement:

In light of recent incidents and concerns raised by Samsung about its Galaxy Note 7 devices, the Federal Aviation Administration strongly advises passengers not to turn on or charge these devices on board aircraft and not to stow them in any checked baggage.

On a related note, if you still have an original Note 7, you should probably get rid of it already. Samsung did issue a global recall and all of the US carriers are participating. I took my Verizon Note 7 in last weekend and they took care of it without hesitation, even as I asked for a full refund instead of another phone. Full details of the recall and specific carrier exchange information can be found here.

By the way, have you read our Galaxy Note 7 review? We released it the day that Samsung issued a global recall. Timing!