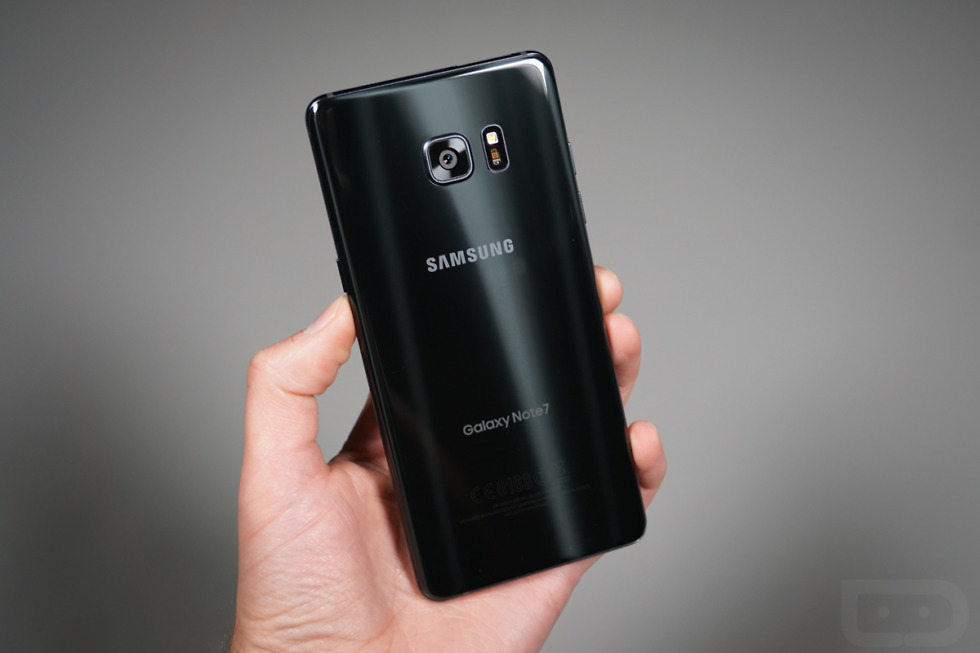 Earlier this week, Samsung was supposedly delaying new shipments of the Galaxy Note 7 while it investigated reports of exploding batteries. Apparently, these reports were accurate, with Samsung confirming it is in fact inspecting devices alongside its partners. However, according to an anonymous Samsung official, cited by Korea’s Yonhap News Agency, the issue is not widespread enough for current owners to overly worry about their battery’s safety.

Stated by the unnamed official, “Products installed with the problematic battery account for less than 0.1 percent of the entire volume sold.” Currently, we don’t know exact sales figures for the Galaxy Note 7, but we do know that it was one of the most pre-ordered Galaxy devices of all time. Just to put the 0.1% figure into perspective, say Samsung sold 10 million Note 7 devices so far. Of that 10 million, 0.1% would be 10,000. The official claims the number is less than 0.1%, so that’s a good thing.

In addition to the confirmation of an inspection taking place, Yonhap’s latest report claims that a possible global recall of the Galaxy Note 7 may need to take place. Reported to be said by the same official, “We don’t have any intention to delay (the announcement) or hide (the result of investigation). The decision will be made in consideration of maximum consumer benefit.” At this time, Samsung has not publicly acknowledged a potential recall of the device.

According to the latest intel from SamMobile, Samsung is going to hook customers up with a free 128GB microSD card as a “thank you” for their patience. This is in addition to the Samsung Promotion running where buyers can claim a free Gear Fit 2 smartband or 256GB microSD card. If you ordered a Note 7 between August 3 and August 28, be sure to jump on that. As for who will be getting the 128GB microSD card, we don’t have specifics, but can only assume it will go to those who are still waiting for an ordered Note 7 device.

Here is the official statement from Samsung regarding the delayed shipment reports.

In response to questions on Galaxy Note7, we are conducting a thorough inspection with our partners. We will share the findings as soon as possible. Samsung is fully committed to providing the highest quality products to our consumers.

As more information is made available from Samsung, we will keep you in the loop. In the meantime, it’s probably okay to not worry about your Galaxy Note 7’s battery. The odds are definitely in your favor, according to Samsung.