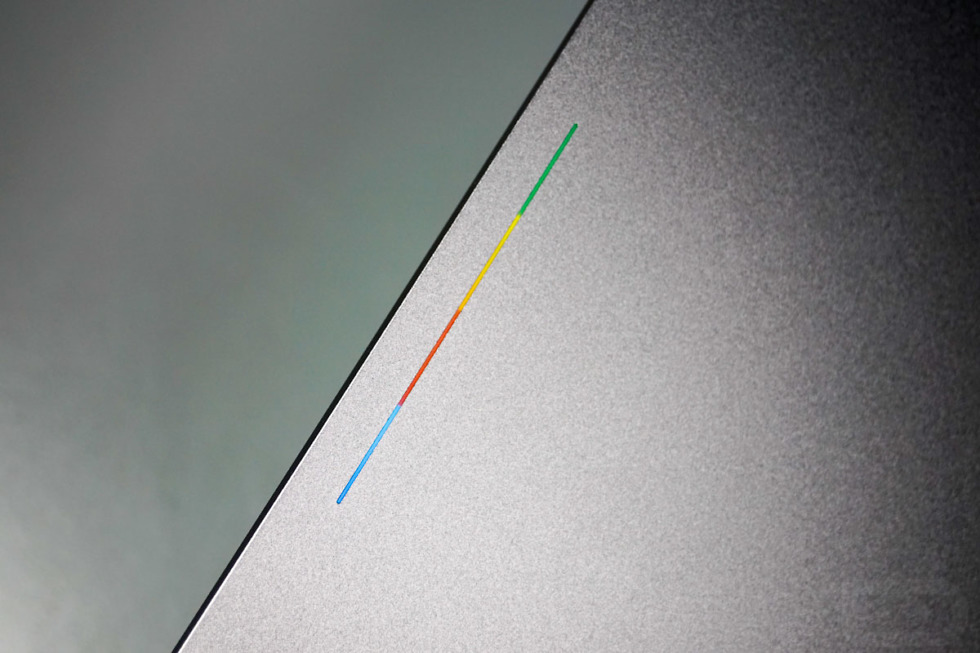 Just two days ago, a report suggested that Google would abandon the Nexus branding for its upcoming 2016 phones and go with something else, though no one was sure at the time what the new brand would be. That thought lined up with a report from back in June out of the Telegraph that claimed Google would release its own branded phone later in 2016 and was discussing the move with carriers. This evening, additional support has been stacked behind this idea, only now we may have names to replace Nexus.

According to Android Police, Google will indeed go with its own in-house brand for its upcoming phones, a brand you are actually familiar with already – Pixel. The two HTC-made Google phones will release as the Pixel and Pixel XL. As you can probably guess, Pixel will be the smaller “sailfish” device with a 5-inch display, while the Pixel XL will be the “marlin” device with a larger 5.5-inch display.

What’s odd at this point is the fact that we know HTC is making these phones. We know that because there are two FCC filings for each phone that show HTC as the maker. That’s odd because Pixel devices, at least in the past, have been 100% Google-made and designed with no manufacturing partner to talk about. With HTC making these and Google supposedly giving them the Pixel name while stripping HTC branding, the confusion has reached peak confusion.

But hey, Google does some things that we just don’t understand from time to time. This may be one of them. After all, Google CEO Sundar Pichai said just three months ago that they weren’t building their own in-house phone and that they were investing more in Nexus. This idea of a Pixel phone(s) certainly goes against that on every single level.

OK, so when will we finally see these two new Pixel phones? Android Police sources have now backed up the October 4 date that we first reported a month ago. We told you at the time that a reliable source who had been correct time and time again had shared the date.

To add to the fun, they are also under the impression that we will see not only the Pixel and Pixel XL, but Google Home, a 4K Chromecast, and Google’s Daydream VR headset. No one knows when any of this will go on sale or how much any of it will cost, but October 4 sure seems like a date to mark on your calendars.