According to VentureBeat, HTC will announce a new device at IFA this year, the One A9s. Why is this name so laughable? Well, it’s quite the story, actually. When HTC launched the One A9 last year, many people said it looked just like an iPhone. The resemblance to an iPhone 6 is eerie, and for HTC to come back a year later to simply add an “s” to the name is even more hysterical. Sure, there’s only so much you can do with the design of a phone (and we aren’t here to argue who copied who), but to add an “s,” the exact same thing Apple does, it’s just embarrassing.

Moving on, because who really cares about the name, VentureBeat reports that HTC will announce the device during the first day of IFA. As for what’s changing, not much has been said. However, a press render of the device has been leaked alongside the report, and wouldn’t you know it, HTC decided to make it look even more like an iPhone 6. You can’t make this up, folks.

The renders detail a repositioned rear-facing camera. Instead of the camera sitting in the middle as it did on the One A9, it has been moved to the top left corner on the One A9s. That’s the same position it is on the iPhone 6. Enjoy this crude side-by-side mockup I made. This render also details a few of the colors we can expect, including Black, Gold, and Silver. We have no word on which Android version it will ship with, which processor it has, or anything else.

People may not appreciate us poking fun at this device or HTC, but sorry, we will express our opinions freely here and will continue to do so if we feel it necessary. With regard to the One A9s, you can’t deny that HTC needs just a little jabbing with this one.

What’s your take on it? 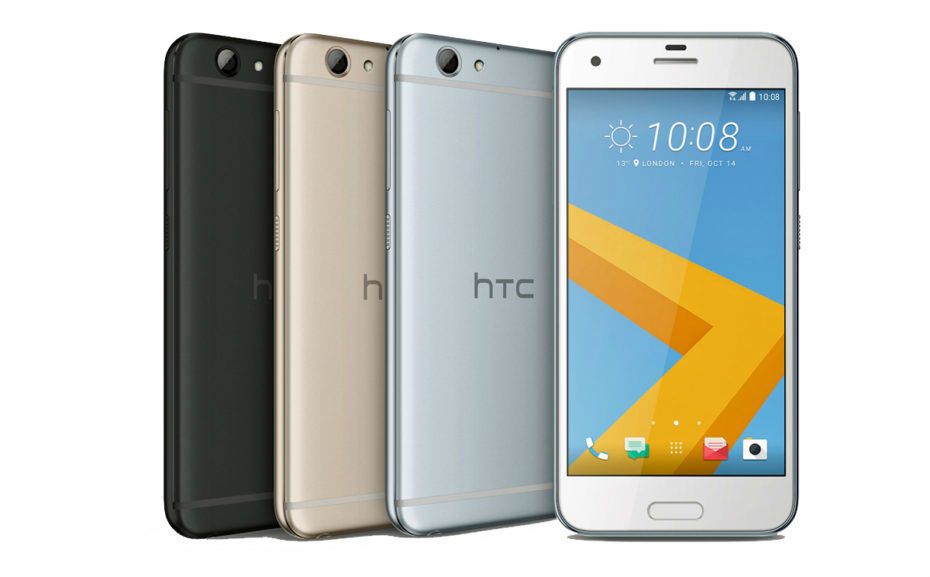