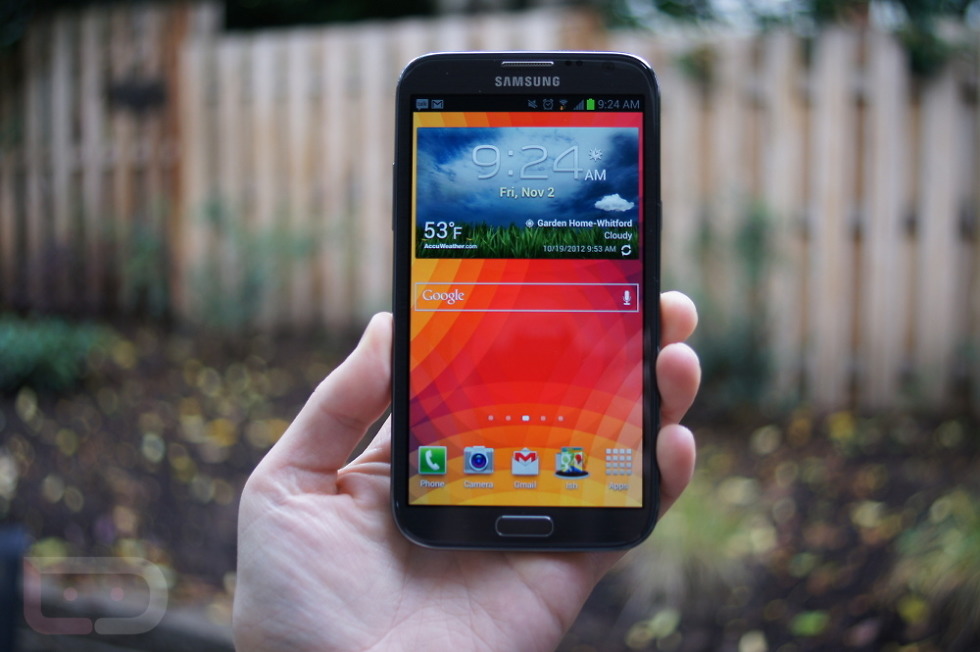 This time next week, Samsung will have announced the Galaxy Note 7. Before that happens, though, let’s take a step back in time to late 2012. Nearly four years ago, we reviewed the Galaxy Note 2, and at that time, the Galaxy Note 2 was one of my favorite Android devices. I was getting pretty big into mobile gaming, and thanks to the 5.5″ HD AMOLED display, my gaming was on point. Keep in mind, though, not everyone shared my love of the bigger displays, Kellen included.

When reviewing the device, it appeared that Kellen’s biggest gripe was the overall size. Yes, the phone was large, but there was good reason for that size. While the display was big at 5.5″ (that was considered very large back in the day), it also came with a very big 3,100mAh battery. That was really big relative to what other smartphones were offering.

Anyway, to wrap up Kellen’s thoughts, he said he couldn’t wait to get back to his smaller Galaxy S3, but could understand why so many would fall in love with the Galaxy Note 2.

Below, I have added in his extra long hardware/software overview. If you have the time, it’s worth a look, at least to see how far Samsung has come in terms of software and hardware design. Actually, now that I think about it, their software hasn’t come that far at all, but the hardware is much better.