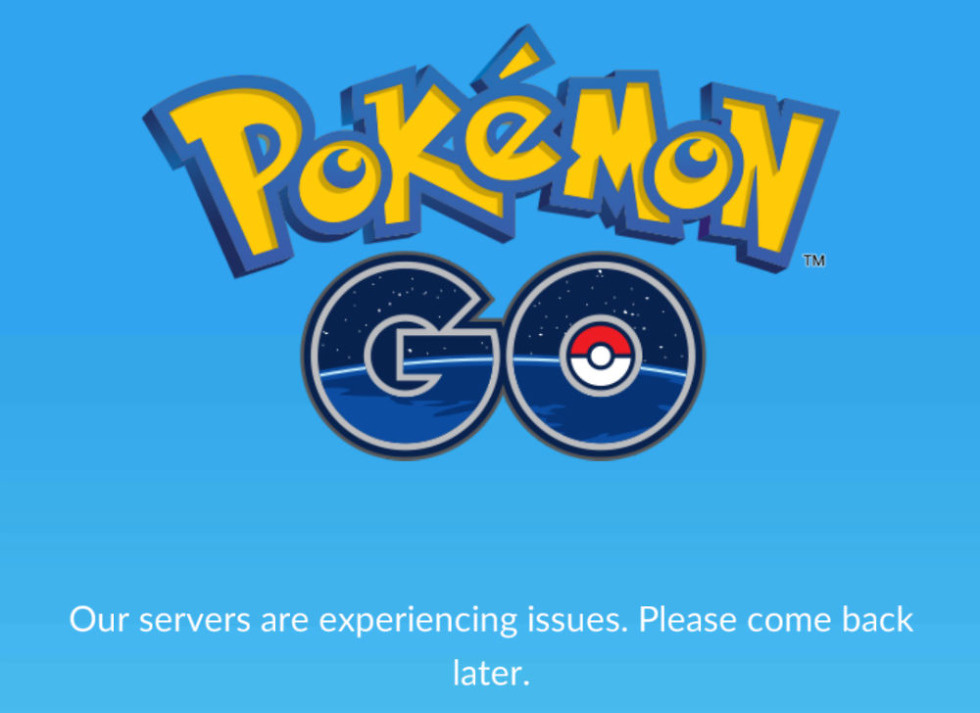 Last year in September, it was announced that Pokémon GO was an actual thing. Made by Niantic Labs, the minds behind the hit-game Ingress, Pokémon GO would deliver that same type of Ingress adventure players grew to love, but with familiar Pokémon characters that we knew as children. You see, Pokémon GO is essentially every Pokémon fan’s fantasy – you go out into the real world, capture Pokémon, evolve them, and then battle them at your local Gym. For anyone who grew up playing or trading Pokémon cards, Pokémon GO is basically a dream come true. The only problem is, now that the game has launched for Android and iOS, we can safely say that this game totally sucks ass.

I must say, I am surprised to be saying this. As I recall, Ingress never got off to such a buggy start, so I had high expectations that Niantic, Nintendo, and whoever else had a hand in development would see to it that Pokémon GO’s launch was nothing but a success. If you are not familiar with the troubles I am referencing right now, take a good long look at the header image used on this post. If you have attempted to play Pokémon GO, you have probably seen it a hundred times by now.

More times than not, when attempting to log into the game to play, it states that the servers are experiencing issues. Okay, I can understand that. It’s a very popular game that just launched, so there’s probably server issues. That happens, even to the biggest of companies. However, the issues stem way past that of mere server interruptions. When you do get to log into the game and play, it can sometimes be interrupted by a complete freeze, forcing you to close down the application. You know what happens when you attempt to log back in after a freeze? You guessed it, “our servers are experiencing issues.”

From my experience after attempting to play for the past day, the Pokémon GO application is so filled with bugs that I am beginning to think whoever Niantic and Nintendo had beta test this were not doing their jobs. How could this steaming pile of Pokécode launch to the masses? It’s nowhere near ready, at least on Android. I have heard from multiple people that the iOS version runs much more smoothly, which shouldn’t surprise anybody, but I refuse to use an iPhone just so I can play Pokémon GO and a bit of Tiny Wings.

Were the field testers not reporting the countless bugs that even I found in the first two hours of playing? Were they not discussing how the game features absolutely no useful guide on what exactly to do to get started? Am I seriously supposed to be plopped into this Pokéworld and just understand exactly how to use the different items? What about hatching eggs, what the heck is that all about? You are telling me that no one brought up to the developers that there is no way to exit the game except for hitting the home button? How about whenever I go change the game settings, they never save once I restart the app? Seriously, folks, I could go on all day. It’s a total mess.

Niantic, what happened here? Was there pressure from Nintendo or other sources to launch on a specific timeframe? Were you just not able to crush all of the bugs and plan on releasing an update soon to address these issues? After all of the hype this title received, plus the fact that you have in-app purchases priced at $99, your users deserve answers.

I know I sound like an absolute nerd complaining about a Pokémon game, but I was really hyped about this title. I want to love it and I want to play it. If no one else will be addressing these issues, I sure as hell will.

If you share my feelings, let me know down in the comments section.