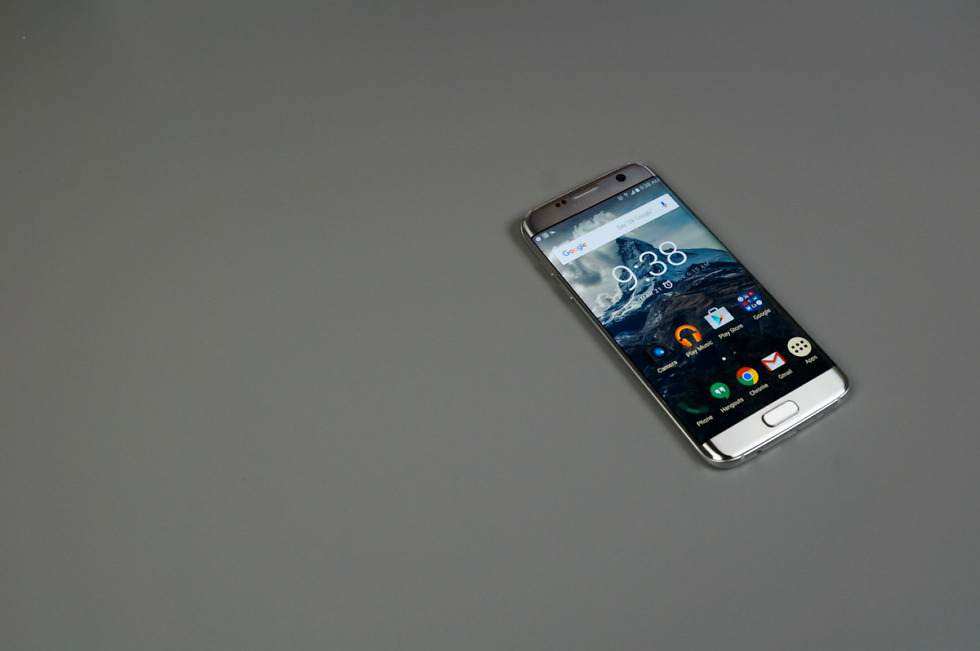 You probably won’t believe this the first time you read it, but the Samsung Galaxy S7 and Galaxy S7 Edge can now be purchased in the US as unlocked phones. Officially. This isn’t a story about buying an imported version at a discount from who-knows-where. We’re talking about officially supported, unlocked phones made specifically for the US with support on all carriers.

Samsung announced the unlocked versions this morning, saying that they should go on sale later today, June 30.

Both the unlocked S7 (SM-G930U) and S7 Edge (SM-G935U) are compatible with all of the big dogs here in the US, including Verizon, AT&T, T-Mobile, Sprint, and US Cellular. And because they work on all of those carriers, they should work with all of your favorite prepaid outlets as well.

Once available, the phones can be purchased from the retailers you expect, like Amazon, Best Buy, Ebay, Sam’s Club and Target.com. We aren’t finding them this second, but will update the post with links once they go live.

UPDATE:  List of places to buy the unlocked Galaxy S7 and S7 Edge.

In case you were wondering, these are the exact same phones, in terms of specs and features, as the Galaxy S7 devices you have been able to buy from US carriers for months. You still get the Snapdragon 820 processor, 32GB storage with SD support, 3000mAh and 3600mAh batteries, water and dust resistance, 12MP Dual Pixel cameras, etc. But these phones stand out because they won’t have the garbage bloatware and stupid carrier branding. Oh, they also have access to Samsung Pay, unlike imported unlocked versions.

These are the Galaxy S7 and Galaxy S7 Edge phones you have been waiting for, even if they are months and months later than we wanted them.