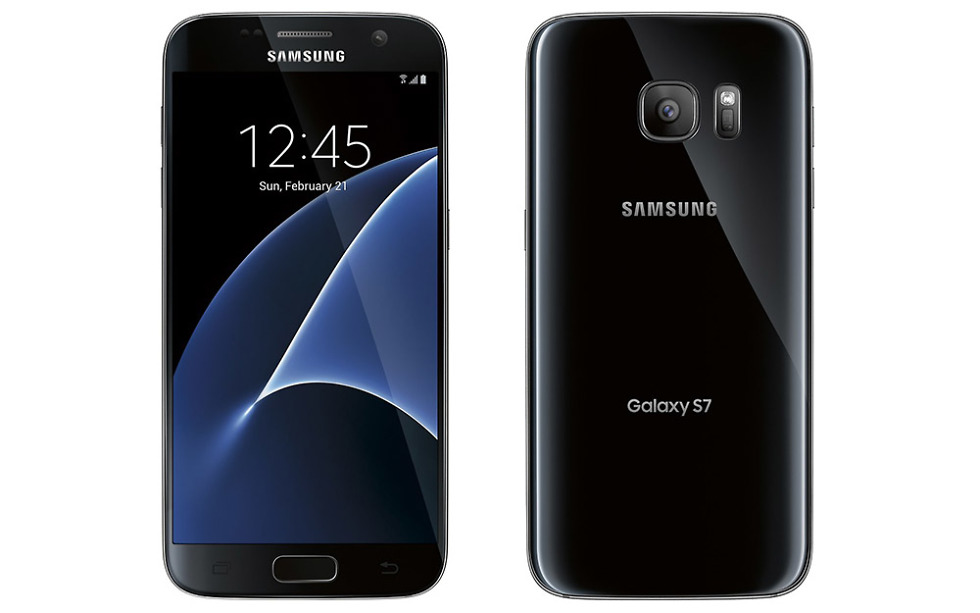 Samsung surprised us this morning with news that it was releasing the Galaxy S7 (SM-G930U) and Galaxy S7 Edge (SM-G935U) in unlocked form here in the US. While we’re a bit annoyed at the fact that it took them this long to do so, we still appreciate having the option. After all, not everyone buys the new shiny toy the minute it comes out and some have probably been waiting for the right moment to upgrade. Now would be that time.

These unlocked units work on all US carriers (including Verizon and AT&T), so if you champion unlocked phones like we do, these are great because they give you flexibility to jump around on carriers and never feel locked down. They also lack bloatware and may even receive timelier updates (might is the key there).

As far as specs go, these phones are the same as the US models that were sold through carriers, meaning they run on Snapdragon 820 processors, 4GB RAM, 12MP Dual Pixel cameras, and have 32GB of storage. They also run TouchWiz and the latest version of Android (at the moment).

(We’ll continue to update this post with additional links as they go live.)