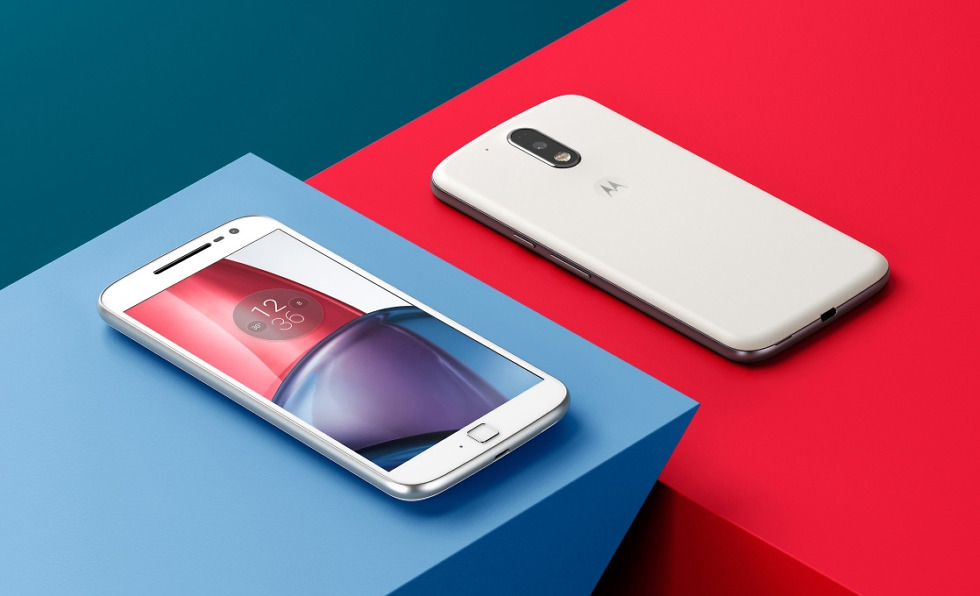 The Moto G4 and Moto G4 Plus, Motorola’s newest budget-friendly phones, are now up for pre-order here in the US with a starting price of just $199. Neither landing page for each says specifically, but if you add either to your cart, they show an expected delivery date of July 12.

UPDATE: Motorola has now announced the news and says that July 12 is indeed day 1 of availability at Amazon, Best Buy, B&H Photo, Car Toys, Fry’s, Microcenter, Sam’s Club, Walmart.com, and their own store. Each device will also hit Republic Wireless on July 28.

As a recap, the Moto G4 is the cheapest of the two, but by no means lacks decent specs for a $200 phone. The Moto G4 Plus is probably the phone you’ll want to splurge a bit for, though, if you were eying either. You can check out the full specs here, but each has a 1.5GHz Snapdragon 617 processor (octa-core), 5.5-inch Full HD display (1080p), 3000mAh battery, microSD card support, and can be customized through Moto Maker. The differences are in additional specs for the G4 Plus. The G4 Plus can be upgraded from 2GB to 4GB RAM and from 16GB storage to 64GB storage, it has a 16MP camera with laser and phase detect autofocus (regular G4 has just a 13MP camera with neither AF), and also a fingerprint reader.

According to Motorola’s site, the Moto G4 and Moto G4 Plus will work on any major US carrier, including AT&T, T-Mobile, Sprint, and Verizon. If you need a SIM to go with your phone, you can add one on to an order for just $5.