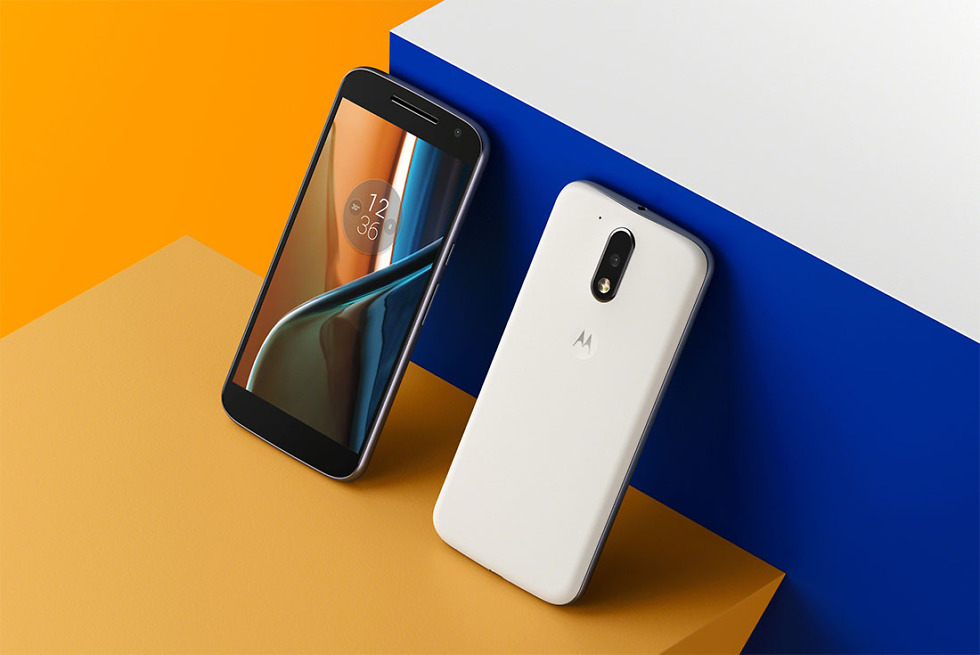 The Moto G4 and Moto G4 Plus will arrive in the US on July 12 at a starting price of $199. The price and set of specs should be enough to get you interested in them on their own, but these two phones are also some of the few options out there that work across all of the major US carriers, including Verizon. At this point, not even the incoming flagship Moto Z line can say that, unless something changes last minute.

What does that mean and why is it a big deal? Well, it means that whatever carrier in the US you are on at the moment, this phone will just work out of the box on it. If you have an active SIM card from AT&T, Verizon, T-Mobile, or Sprint, all you will need to do is slide in the SIM and power the phone on to get it going. That’s it. The universal acceptance across major carriers here is exactly like how the Moto X Pure Edition worked last year and the Nexus 6, Nexus 6P, and Nexus 5X as well.

According to Motorola’s spec sheet for each phone, the supported bands are as follows:

You can pre-order the Moto G4 or Moto G4 Plus today from Motorola.