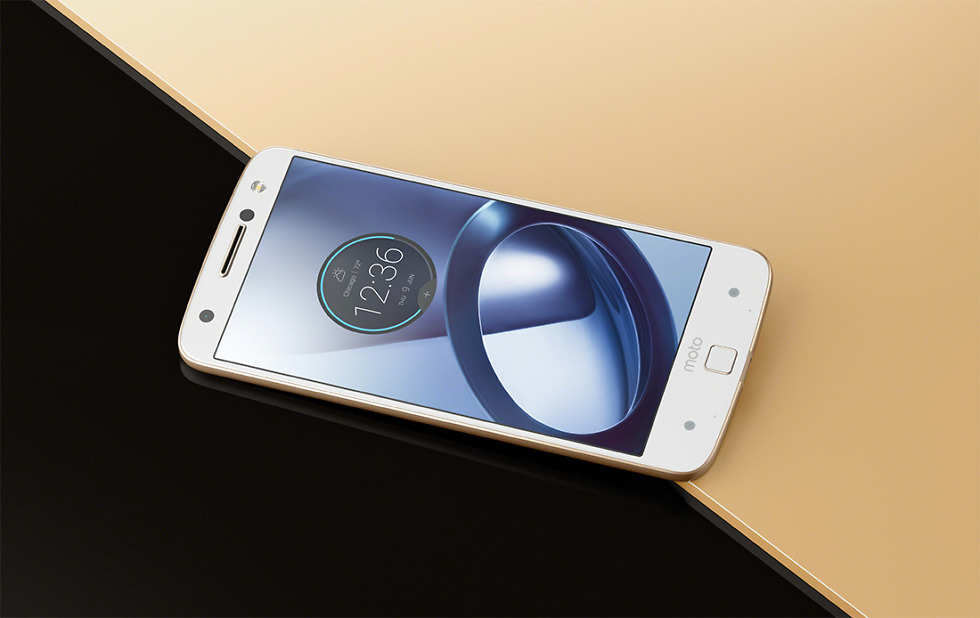 Well, it’s time to vote or at least share your early reaction to the Moto Z, Moto Z Force, DROID Edition versions, and whether or not you plan to buy one when they arrive this summer and fall.

You’ve seen the announcement, checked out the specs, figured out how the Moto Mods work, now know that neither has a headphone jack, and probably punched a wall over the fact that Verizon gets a lengthy exclusive on both initially and the Force for the long haul. I think it’s safe to say that you have enough information to weigh in on some level.

Are you buying the Moto Z or Moto Z Force?