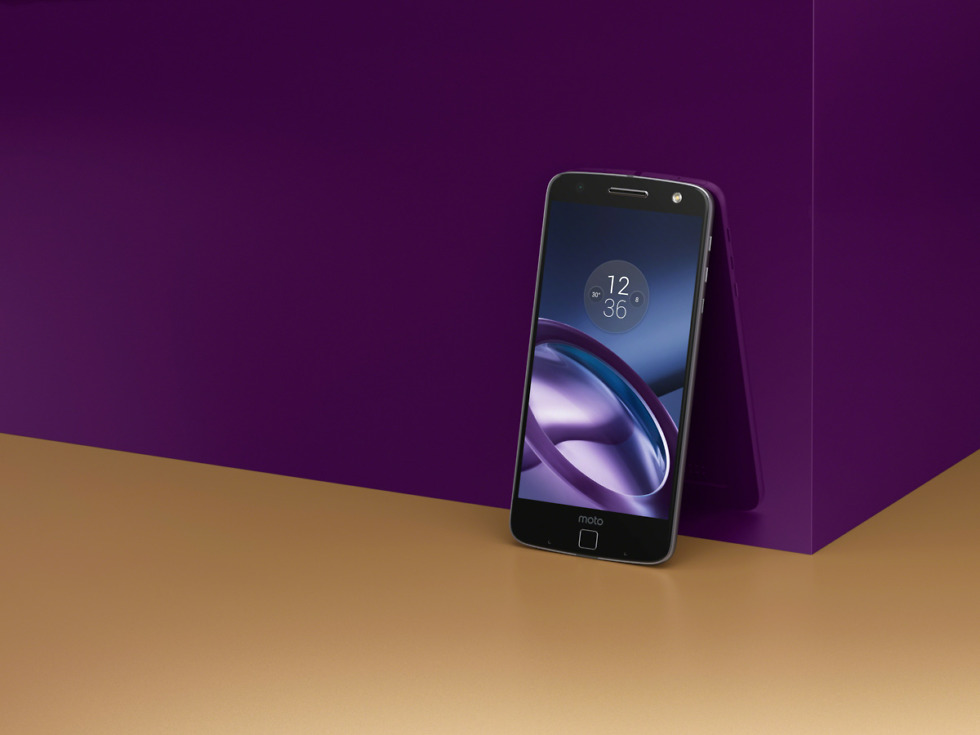 With the Moto Z and Moto Z Force (along with their DROID Edition variants) now official, you are probably wondering how and when you can get one. Well, I have really sh*tty news on that front, unfortunately. Why? Because Motorola went the exclusive route to start. Yep, ready to hear about this?

The Moto Mods that snap on the backs of the Moto Z will be available at the same time they launch on Verizon.

In somewhat decent news, the Moto Z will be released as an unlocked phone in the fall, though we aren’t sure how unlocked it’ll be, meaning, we aren’t sure if it’ll be as unlocked as a Nexus or the Moto X Pure Edition, with connectivity on all major networks.

If you are a global Moto Z fan, you can expect a launch in September.

Full specs or each device can be seen here.

UPDATE: We asked Motorola if the unlocked Moto Z would be open to all major networks, like last year’s Moto X Pure Edition, and they responded by saying that the Moto Z will be “available on GSM networks starting in September.”