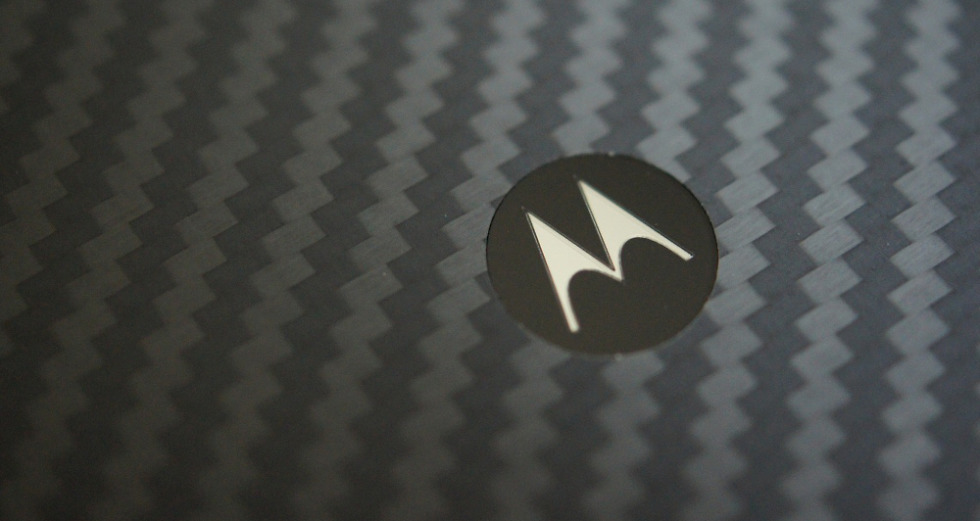 According to a report out of Venturebeat, the Moto X line may have been unceremoniously retired by Lenovo in favor of a new Moto line dubbed Moto Z. This news comes on the heels of Lenovo announcing new Moto G phones that may show up later this summer in the US and just before Lenovo shows off new Moto products at its Tech World conference in early June.

Today’s report claims that unpublished marketing materials have revealed the new branding, which also might shift the DROID line at Verizon into Moto Z branding. Let’s talk about what we are being told today.

The Moto X line is dead and the Moto Z line is taking over. The two Motorola phones under codenames Vector Thin and Vertex, whose details were leaked last week, will arrive publicly as the Moto Z Style and Moto Z Play, respectively. Those names certainly match up to last year’s Moto X Pure Edition, which was more widely presented as Moto X Style outside of the US. Its counterpart, as you may recall, was the Moto X Play.

As for the DROID line, Verizon and Moto may end up ditching the Turbo and MAXX lines in favor of this Moto Z branding, only they’ll be dubbed “DROID Edition.” So we could have a Moto Z Style “DROID Edition” and Moto Z Play “DROID Edition.” That’s ridiculous, but then again, these are DROID phones we’re talking about.

Finally, we have additional information on the modular aspect to all of these phones. According to today’s report, the individual modules may end up being sold as MotoMods instead of Amps, which was previously rumored.

So much re-branding. I hope you know what you are doing, Lenovo.