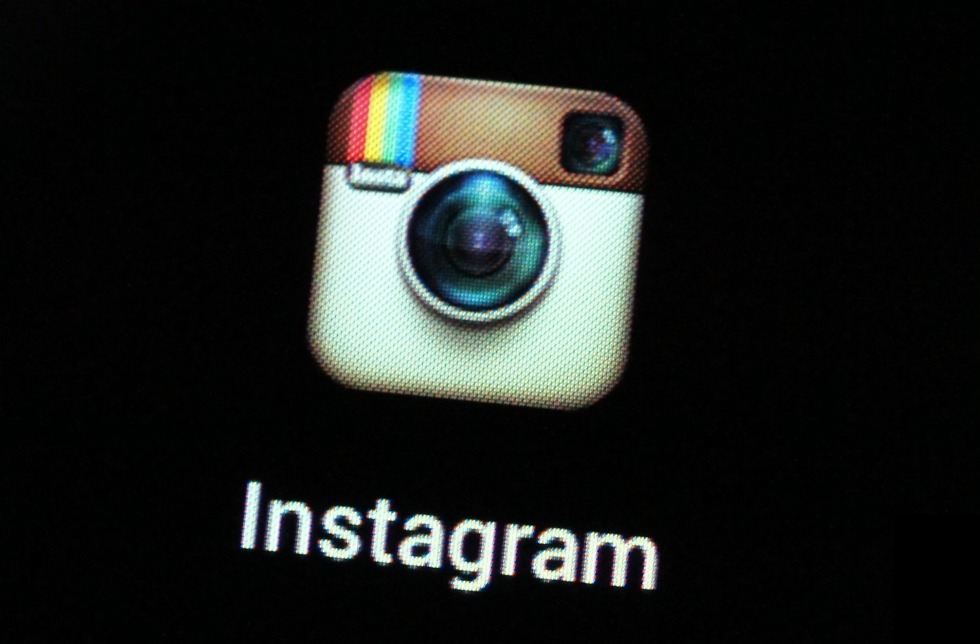 Back in April of 2012, big things happened. The walled city of Instagram was no longer exclusive to those with an iPhone, and let me tell you, existing citizens of that city were not too happy. In fact, many folks took to social media to decry Instagram’s support of Android. One comment posted to Twitter reads, “Instagram is now available for Android phones. Now I’m going to be forced to see what poor people eat for dinner.”

Interestingly enough, at the exact same time, many Android users didn’t understand the hype surrounding the release. Even on this site, one reader said, “I don’t care about lame, overused, and utterly useless photo filters.” Oh, good sir, Instagram is so much more than just photo filters, and only 4 years later are we really seeing how big Instagram has become. Remember, Facebook thought Instagram was worth $1 billion back in 2012, and only a couple of years later in 2014, Citigroup valued Instagram at $35 billion. Now, in 2016, the service only seems to keep growing and adding new features. Pretty good for a service that only lets you add filters to photos and share them, right?

Let’s take a moment to reflect on a few of the comments made when the app launched for Android. 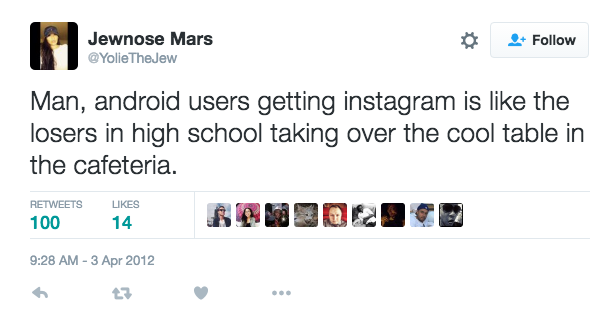 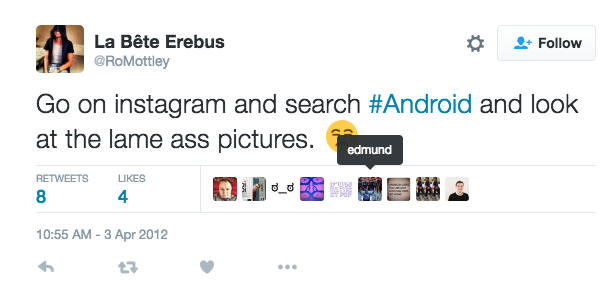 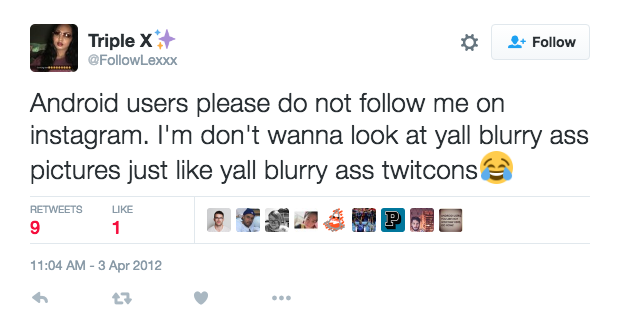 Anyone wanna bet on how many of these people rock an Android phone now? Statistically speaking, at least a few of them probably do.

As the years have passed, I’d say iOS users have become a bit friendlier towards Android users on Instagram, especially since Android isn’t known as the budget-friendly, shitty camera quality OS anymore. We have expensive phones, too, you know!