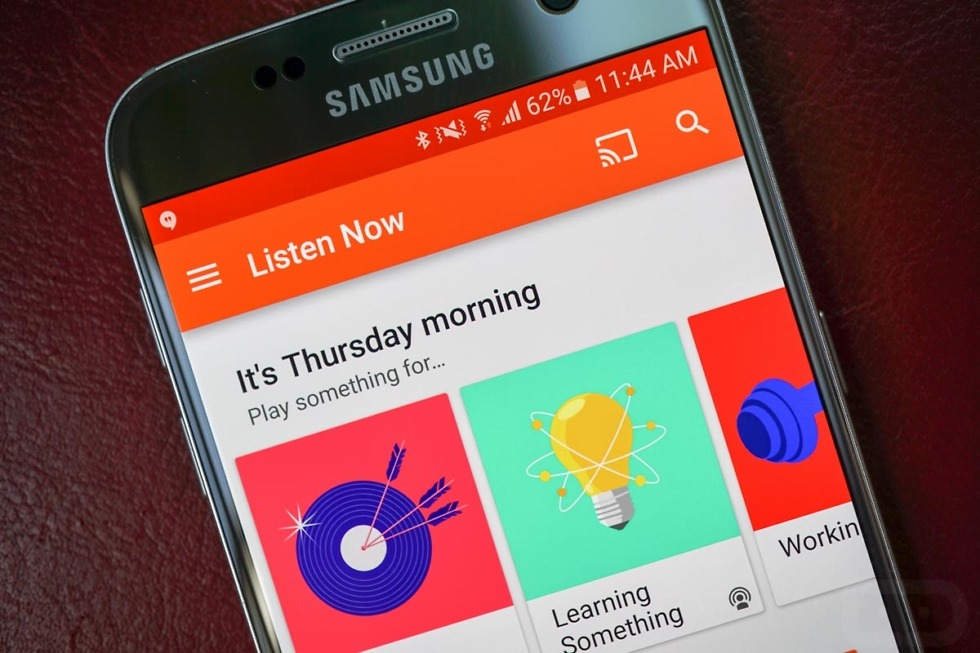 Pretty simple question, right? If you are wondering about the timing, it’s because the internet media fumbled and slobbered all over itself yesterday when a report surfaced suggesting that Apple was going to kill off paid music downloads within the next couple of years. Why would Apple do that, you ask? I think it’s pretty obvious that subscription streaming is the future, or at the very least, these tech companies are going to try to keep convincing you that it is. Apple has already called the report “not true,” but that doesn’t mean it isn’t an interesting idea. Ideas like this, though, are only that if the world has stopped buying music (sales are in decline) and is instead turning to streaming services exclusively. Then again, maybe Apple doesn’t care if you still buy music because they see more money in the long-run with you subscribing to streaming services.

And that brings us back to our poll for the day – do you still buy music? Do you pay for albums online or by physical copies of them? Have you given up buying music and have instead attached yourself to a subscription streaming service like Google Play Music or Apple Music? Do you both buy and pay for streaming? Feel free to answer the simple yes/no question before taking to the comments to explain.