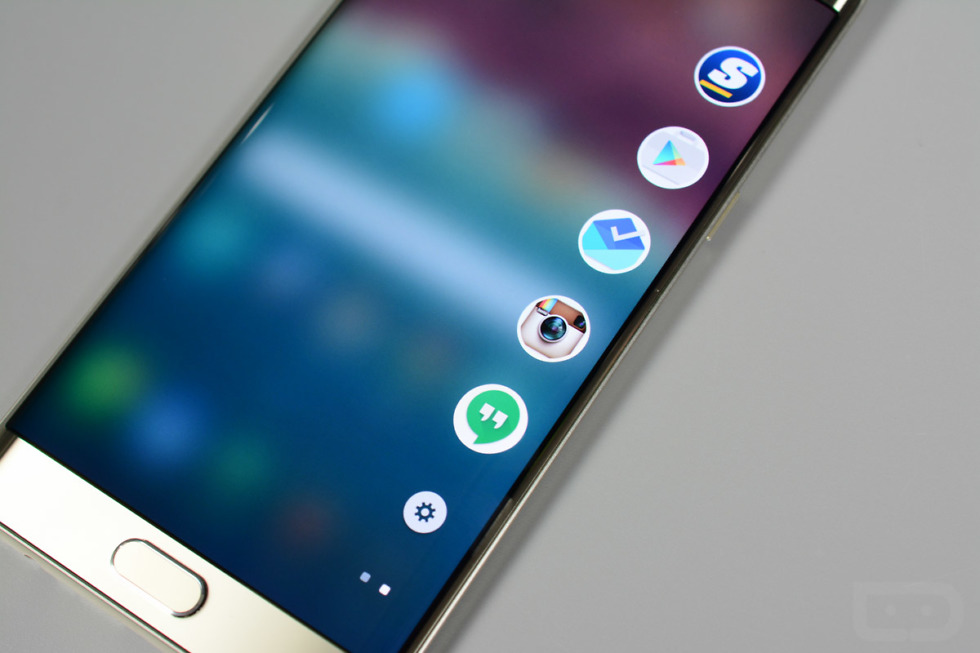 With the Galaxy S6, Galaxy S6 Edge, and Galaxy Note 5 on Verizon all receiving the update to Marshmallow within the past month, we were starting to wonder if the Galaxy S6 Edge+ had been forgotten about. Well, it hasn’t been. Just prior to the weekend, Verizon approved the update to Android 6.0.1 for the bigger-edged S6, along with another update for the Note 5 that should improve WiFi connections.

In the S6 Edge+ Marshmallow update, you’ll get a bunch of Edge software tweaks with new panels that are extra wide and easier to access (more here), plus support for Google Now on Tap, Doze, WiFi Calling, Live Broadcast improvements, and a bunch of UI tweaks (like new icons) to bring the software in line with the Galaxy S7 and S7 Edge.

The update will arrive as software version VRU2BPC2. 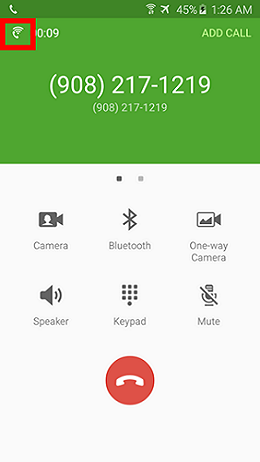 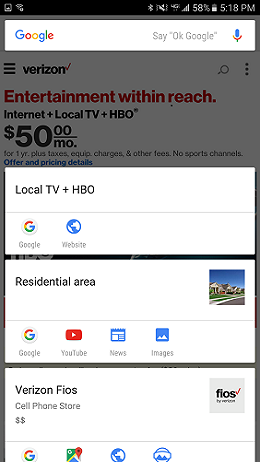 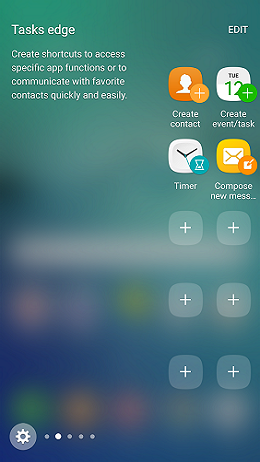 As for Verizon Galaxy Note 5, a new update will include improvements to “WiFi connectivity on Marshmallow,” including fixes for trouble connecting to the internet, frequent data disconnections, and problems loading files or web pages.

The Note 5 update will arrive as software version VRU2BPC2.

To check for each update, head into Settings>About phone>Software updates>Check for Updates.